Singled Out: The Harpoonist & The Axe Murderer 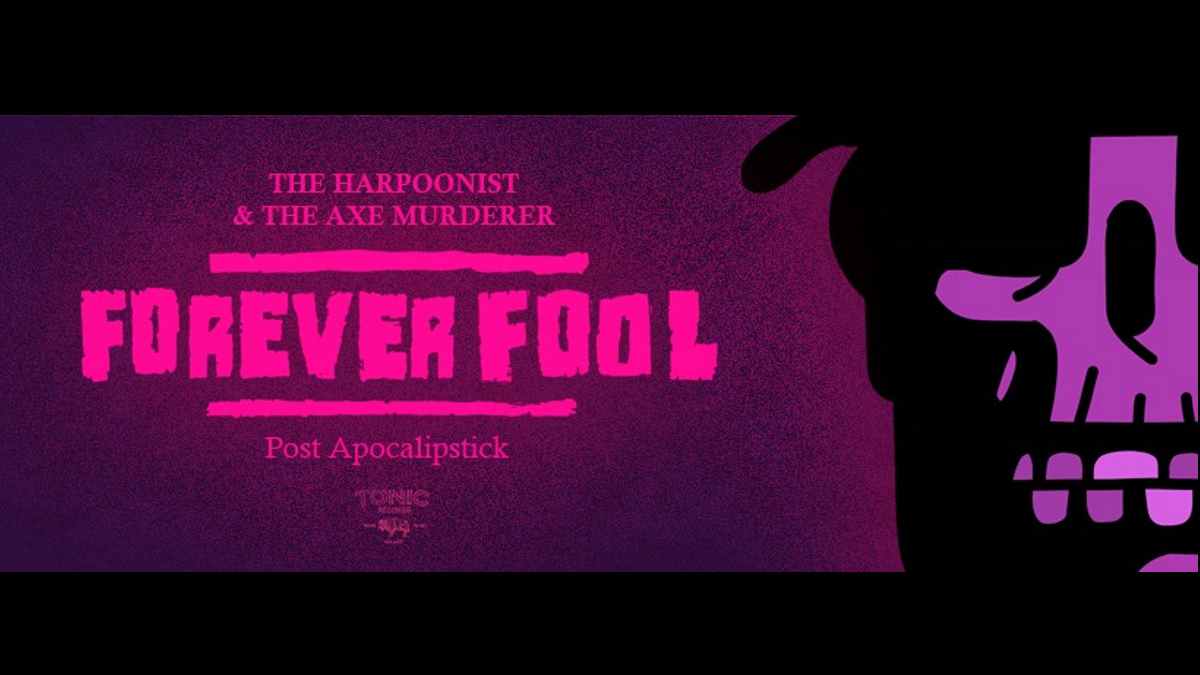 The Harpoonist & The Axe Murderer are releasing their "Post Apocalipstick" album this week (April 30th) and to celebrate we asked Matthew Rogers to tell us about the single "Forever Fool." Here is the story:

About 4 years ago I found myself craving the opportunity to make some music that is more experimental, electronic and cinematic, with longer ambient and psychedelic sections and non-standard song structures. Around the same time we were searching for re-mixers to reimagine tracks off of H&AM's album 'Apocalipstick'. After hunting around for months with not much luck, we decided to take matters into our own hands, we were going to create an album by taking disparate elements from the original record, putting them in a blender and spitting them out. And obviously it would be called 'Post-Apocalipstick'.

First on the chopping block was 'Forever Fool'. I wanted to achieve a few specific things with the track; I wanted to create a very slow growing atmospheric intro, I wanted to change the time signature and flip the chordal structure on its head, I wanted to use a different part of the song as the chorus, and mostly I wanted the track to feel like you'd gone on some kind of long voyage without the usual song structure. I grabbed snippets of drums and other instruments from other tracks on 'Apocalipstick' and spent 2-3 days in my studio messing around. And I have to say, messing around in the studio is my favourite thing to do. Some of my most deeply happy and carefree moments were spent with a 4 track in my parent's basement. The process of creating 'Forever Fool' and the other tracks on 'Post-Apocalipstick' brought back that feeling. Of course, once the fun artistic part of recording is done you gotta figure out what you're going to do with it. And it took us 4 whole years to figure that out! It all finally started taking shape when we were able to marry the track with a totally tripped out video by the insanely talented Peter Ricq. It's like a glorified, 80's horror movie screen-saver on acid!

Singled Out: The Harpoonist & The Axe Murderer

News > The Harpoonist The Axe Murderer