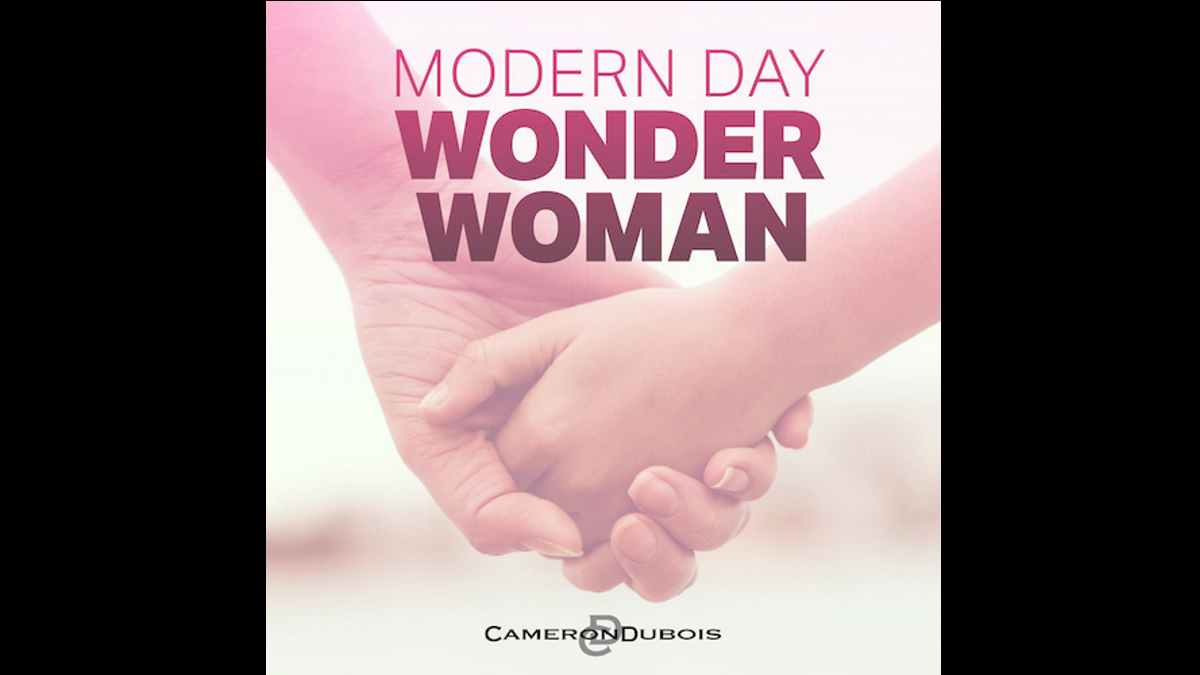 Cameron had this to say, "This song is dedicated as an early Mother's Day gift to all the 'single momma strong' mothers out there. Especially to those who are wearing two or more hats and carrying heavy responsibilities every single day of their lives."

DuBois coproduced the song with Jimmy Thrasher (Daryl Worley, Michael A. Curtis, Billy Lawson), who added, My daughter Molly was a single Mom for a short while.

"I watched her do the nearly impossible daily. I also have friends who are single Moms whose stories are the same. They truly are a 'Modern Day Wonder Woman.'" Stream the song below: