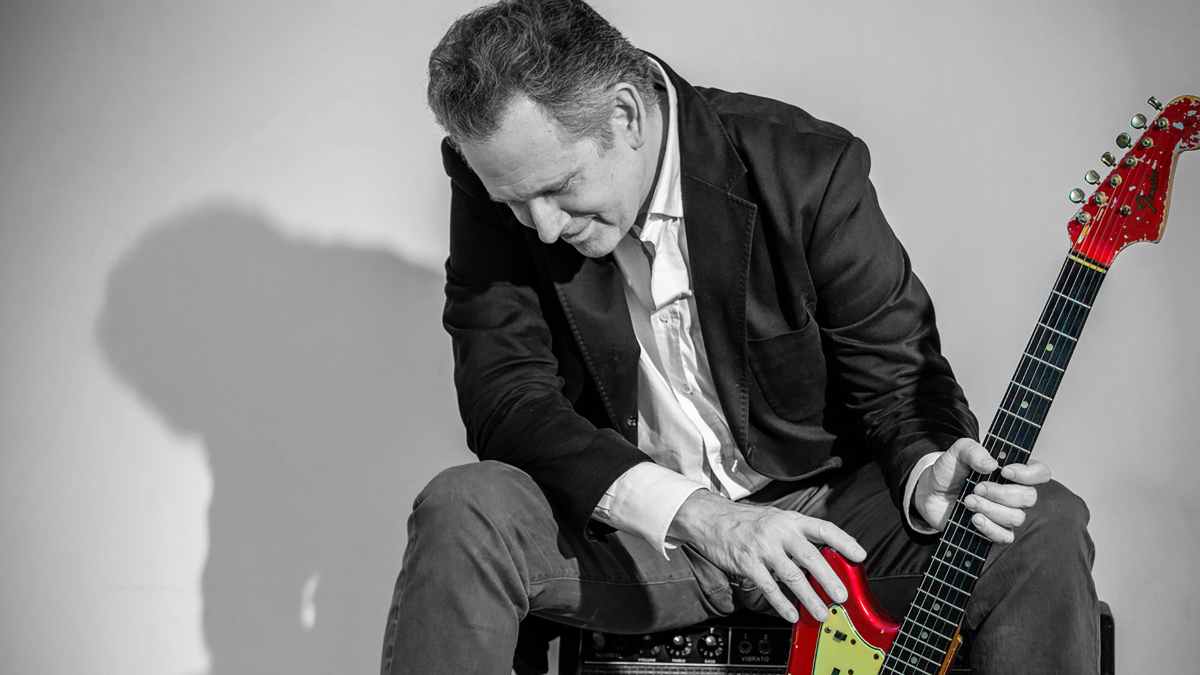 Jon Klages, who helped create Hoboken Sound as guitarist of Individuals, just released his new album "Fabulous Twilight" and to celebrate we asked him to tell us about the song "God Bless The Columbia House Record Club." Here is the story:

This song is my ode to the (in)famous Columbia House Record Club, and to generations of kids like me who, for a single penny, received 10 albums, and became rabid LP collectors for life. The title popped into my head one day as I was looking through my trove of LPs; soon after, I came up with the idea of naming the 10 albums in the song. When I first played the song for Pete Thomas, the marvelous drummer on the track and a man with an uncanny ability to detect musical influences, he exclaimed, "Martin Mull and His Fabulous Furniture in Your Living Room," an album I wore out as a teen but did not name-check in my song. (I always loved Mr. Mull's brand of musical humor.)

I'm delighted at the memories this song seems to stir; so many people have shared their Columbia House stories with me. Kids, remember to read the fine print, and vinyl maniacs unite!