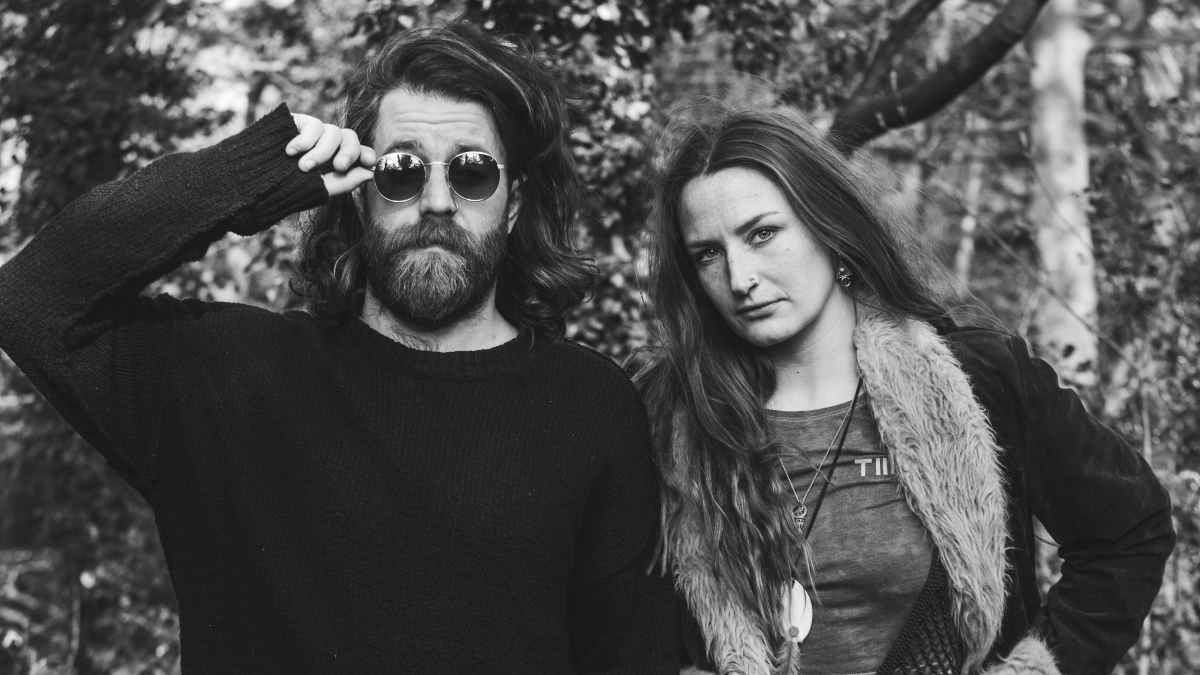 Seafoam Green recently released "House On The Hill", the first track of a new album produced by Tedeschi Trucks Band's Tyler Greenwell and to celebrate we asked them to tell us about the track. Here is the story:

House on the Hill came from a place in us that can only be described in psycadelically positive terms. We were on tour in Montana when we were lucky enough to meet the coolest couple, Gretchen & Mike at one of our shows who gifted us a week’s repose in their lakeside cabin.

The surroundings were endlessly inspiring and the adventure was abundant. House on the Hill came from an inspiration pool of natural wonder, feelings of fortune and our usual love for adventure.

We’d left Colorado with some mushrooms of the magic variety and lets just say that a lot of the inspiration behind House on the Hill can be attributed to both states.

House on the Hill is a song that we wrote to match the sentiment that was coursing through us at the time, love, gratitude, positivity and good vibes. If you look for the path through a kaleidescopinc portal into a warm fuzzy love party then you’ll find your way to the HOTH, it’s a big noisy percussion heavy love fest, and you’re all invited x