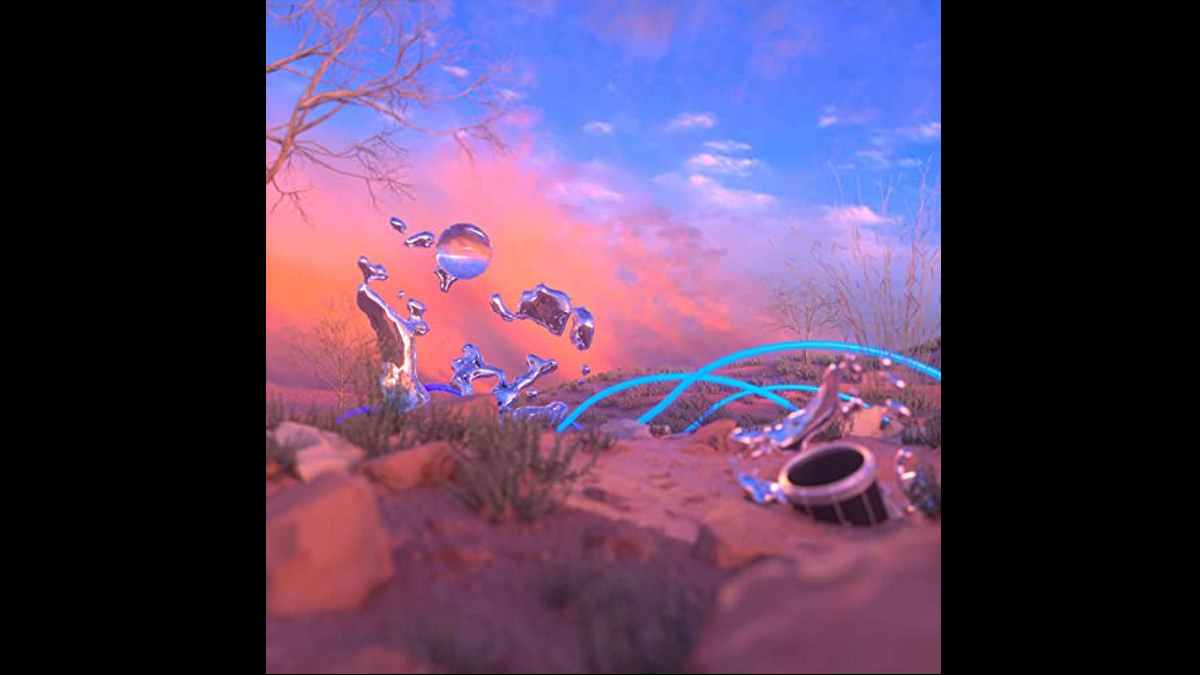 Heartour, the synth-heavy solo project of The Ruse's Jason Young just released a new EP entitled "Divert The Asteroid" and to celebrate we asked Jason to tell us about the single "Little Waves". Here is the story:

The song Little Waves was written in the same way as most of the other songs on the new EP 'Divert the Asteroid'. It all started back in April 2020, when I knew going into writing the new material that I wanted to bring my drumming back into the music. I had recently put my main outlet for drumming - The Ruse - out to pasture after 15 years with a grand finale in October 2019 opening for Muse in Mexico City, and I was feeling the itch to get back behind the drums again. My past two records were all created by using programmed, electronic and sampled drums. The only problem was I couldn't book studio time to record live drums last spring because of the pandemic. Luckily, I did some quarantine digging and discovered a bunch of drum tracks that I had recorded a few years ago at Sunset Sound in Hollywood. These tracks were for a project that was never finished, so I deleted the other instruments and just started jamming to the naked drum tracks. Over a process of many weeks, little bits of melodies and lyrics started to assemble and new songs began to take shape. Like a puzzle or a collage, Little Waves is a lot of different feelings and ideas woven together.

Sometimes when I write a song I know what it's about from the beginning, but in the case of Little Waves I really wasn't sure. When the time came to record the vocals I knew the feeling and vibe I wanted to get across, but if you had asked me at the time what I was singing about I wouldn't have had a good answer. It wasn't until after mixing was complete that I took the time to listen back and think about it. The wonderful thing for me about music and art is that the same thing can mean different things to different people. I like the idea of my music being a collaboration between my sound and the listeners imagination.

What Little Waves means to me is the little bursts of hope and creativity that got me through this past year, the struggles and dark times. As a musician and live music fanatic, the past year has been a real challenge and the natural stumbling blocks one hits in the writing process could become all the more devastating without the communal support of going to shows and playing with other musicians. There's a natural ebb and flow to music. Inspiration doesn't always strike, and you have to keep at it despite the tides changing. Sometimes you get a whole song and other times it's just little pieces that you string together, adding and taking things out until one day you listen back and it's done. Life is made of little waves too, high and low points of your life come together to create an entire experience. Focusing on the bright side of the waves is what makes life beautiful. Like it says at the end of the song "Don't let the black hole suck you into doubt".