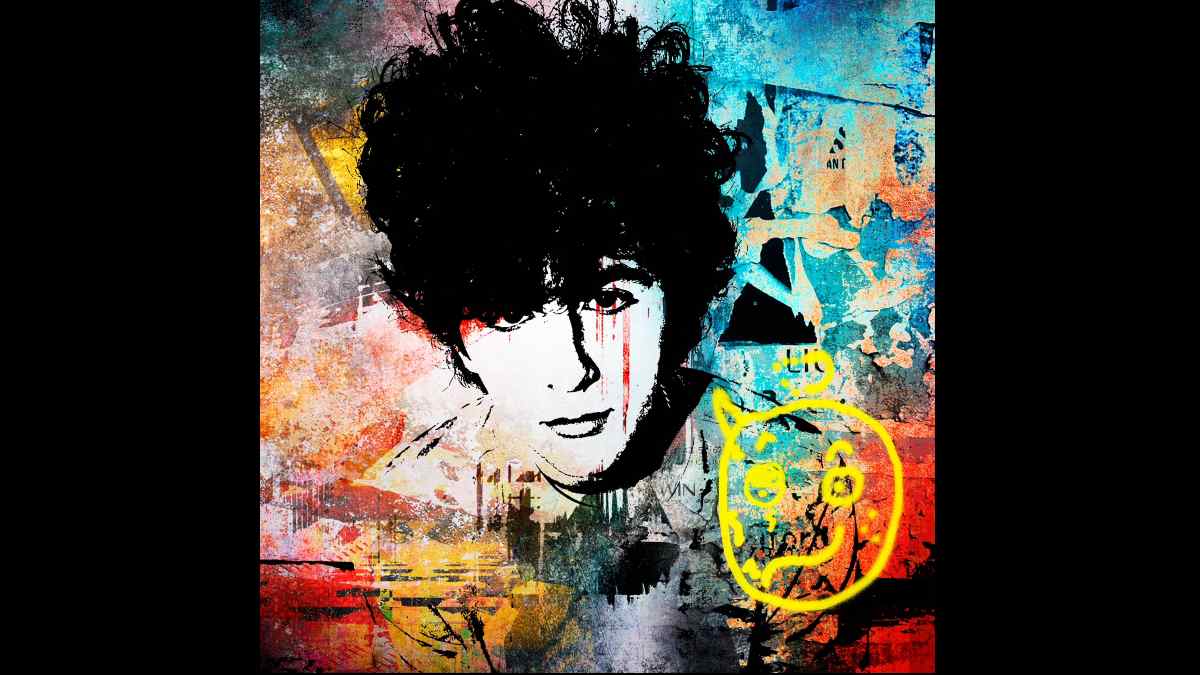 NYC singer/songwriter Chris Mardini is gearing up to release his self-titled debut album on October 15th and to celebrate we asked him to tell us about the single "I'll Try." Here is the story:

"I'll Try" is the first complete song I've ever written. It's funny how, in the context of my life, the lyrics and the mood of the song remain timeless. I have always struggled with being a critical/judgmental person, especially when it comes to myself and my shortcomings and mistakes.

The song is an ode to the times where I dwell on these moments. Where I get trapped in a box of my thoughts and how it confines me. Parts of the song also exhibit how I would often project my judgments onto other people and how the littlest things would drive me crazy. It's an anthem of introspection and doubt in myself. Later in the song, I try to illustrate how these feelings somehow manifest into apathy. For example, like being so overwhelmed with trying to gauge the opinions or thoughts of others to the point where I don't even care about any of it anymore. This aspect comes into its own during the second verse, as I tried to portray the polar opposites of each within the same song: "caring too much and not caring at all." I feel like each time the chorus hits; lyrically, it's like more time passing by through my life. It provides me more time to reflect on how other people perceive what I'm doing, how or whether it affects me, and what I'm going to do about it.

The process for actually completing this song in the studio was, well, ---a process. I always have so much fun bringing my thoughts and ideas to life in the studio, and often, it takes lots of time and effort to perfect a song. I usually have an idea of what the song should sound like and what effects it should have on the listener before I even start working on it in the studio. However, with "I'll Try," there were so many new ideas and thoughts that just kept pouring out of my boys and me. It was so hard not to try and include everything. Even months and months after initially recording the song in the studio, I was always saying to myself, "this sounds so awesome, but how can it be better? How can it be bigger?' I don't necessarily consider myself a perfectionist or anything in that realm, but I knew that this song had to be near perfect. We remixed the song and re-recorded the vocals and instruments in the song so many times, attempting to give the song the energy and emotion it deserved.

It's also one of those songs that get friends and fans hyped at my shows. I love hearing people sing along to that chorus. It's so fulfilling, and it makes me feel like people are listening and attributing the lyrics and meaning to their own lives somehow. I can't help but scream and go nuts by the time that the last chorus comes around.

I remember this one time, pretty recently, I was perusing through my camera roll, stumbling across all the old high school memories. I found this video of me and a few of my friends playing "I'll Try" before it was even an actual song. It was raw. It made me feel accomplished, like, oh sh*t; I can't believe how far this song has come. The development of songs is an amazing thing to live through and reflect on. I feel like this is the version, but who knows...