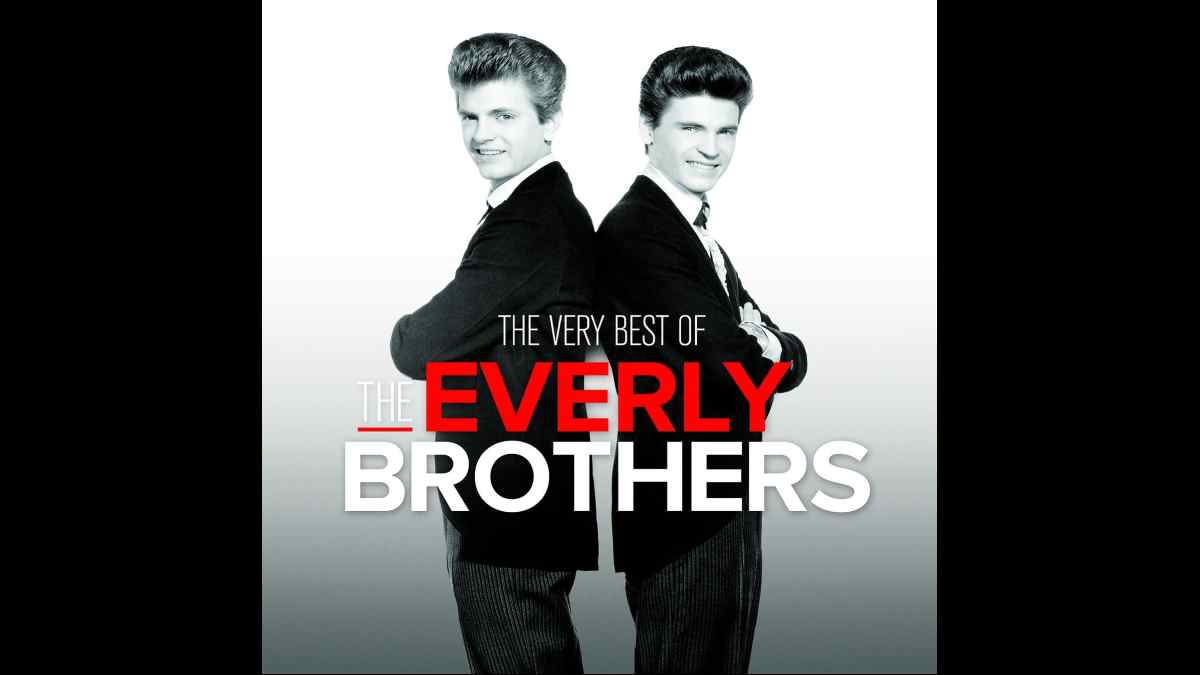 Jerry Lee Lewis has paid tribute to Don Everly of The Everly Brothers who passed away on August 21st, according to his family. A cause of death was not revealed.

Lewis had this to say, "The Everly Brothers are integral to the fabric of American music. Very few of us can say we were around at the beginning, and even fewer can say we’re still here.

"With my friend Don’s passing, I am reflective… reflective on a life full of wonderful friends, spectacular music and fond memories. There’s a lot I can say about Don, what he and Phil meant to me both as people and as musicians, but I am going to reflect today.