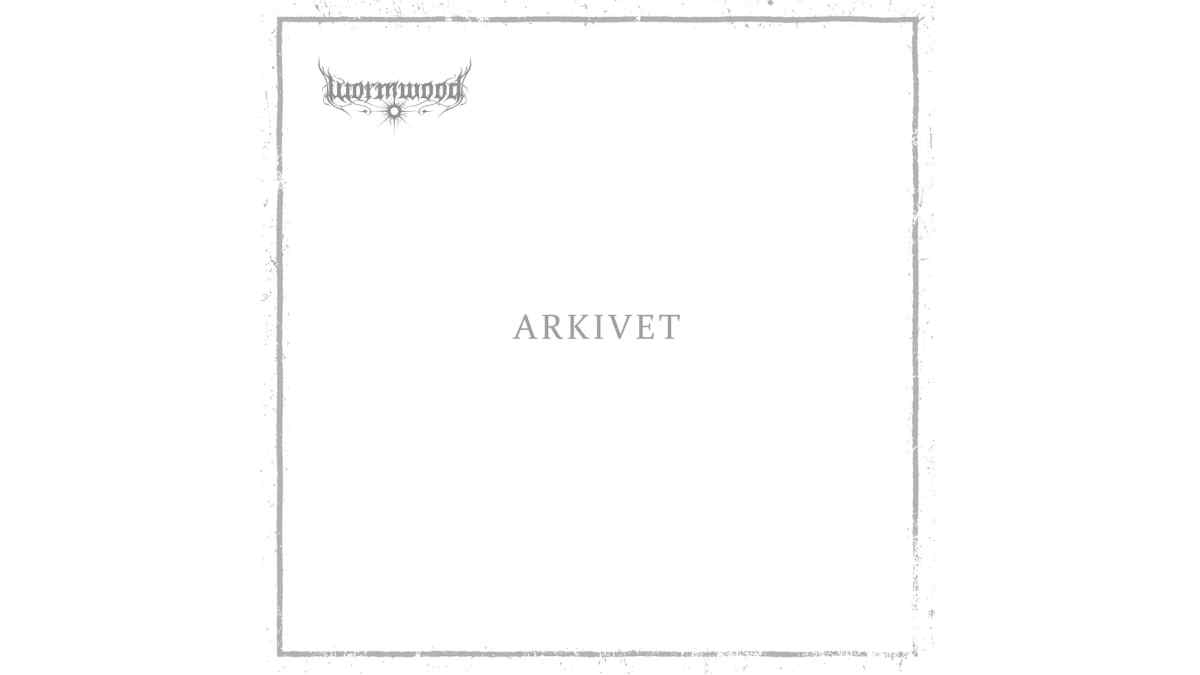 Wormwood are releasing their new album "ARKIVET" this Friday (August 27th) and to celebrate we asked them to tell us about the song "The Gentle Touch of Humanity." Here is the story:

As we all know by now, Mother Earth is not feeling very well. The reason? We all know the reason. Evolution started it all, the fish crawled ashore and finally there stood people in every other corner of this planet.

One day we started exploiting nature's assets, killing animals for fun, throwing rubbish into the sea and infecting each other with well-deserved terrible diseases.

We as a group of conspecifics have a hard time keeping it together with ourselves, each other and all nature's creatures.

We may be the self-appointed lord of the plot, but we are a poorly wired species. In that sense - Humanity sucks. We're probably the laughing stock of the Universe.

So, with these thoughts in mind, we channeled our anger into a song. A song which would come to bear the sarcastic title "The Gentle Touch of Humanity"

The instrumentation varies from furious blasts, calm bluesy parts and a kinda misplaced intermission which can't be misunderstood.

This is WORMWOOD showing the world who we(humanity) are. Let it sink in for a while, and then make up your own mind.