Singled Out: CHAMEL3ON's Color Me Strange 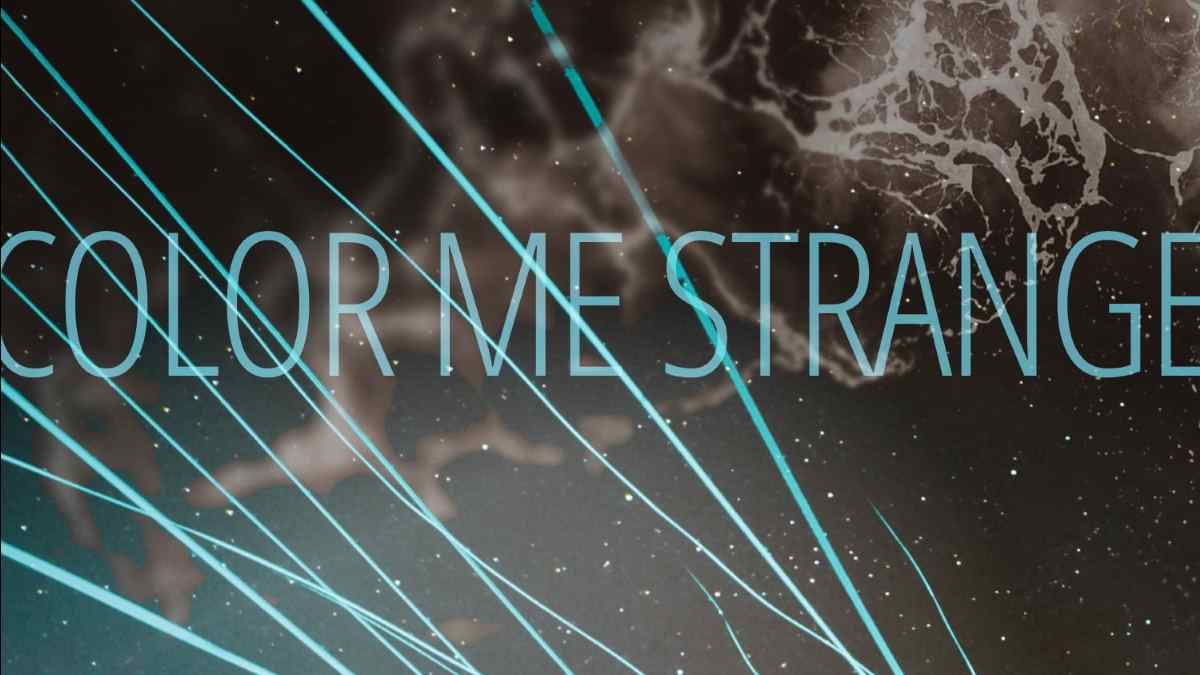 Denver, CO based hard rockers CHAMEL3ON recently released their new single "Color Me Strange" (from their forthcoming debut album "The Mandela Effect") and to celebrate we asked lead singer Lorenzo Vidali to tell us about the track. Here is the story:

I used to have dreams that I was running as fast as I could and the ground would only hold me just long enough for my footsteps before falling out from below. I feel like the meaning of those dreams and this song are connected.

I remember the first inkling of "Color Me Strange" came to me as rudiments of a chorus. It was vague at first. It had this bouncy beat, ever-shifting chord inversions, and a soaring vocal melody contrasted by a busy guitar riff. Once I sat down and worked out that guitar riff, the song began to emerge. I'd hit the studio feeling inspired but would get stuck for hours at a time. After those first few days the basic instrumental structure began to come together.

After bouncing the draft track with guitars and some rudimentary drum loops, I would play it over and over in my car. Though the words were slow to come, I had a feel for what the vocals should sound like - the pacing and urgency. It was exciting.

We began working on it as a group and continued to make changes over the next few weeks. It wasn't until after that I began writing the first lyrics. Still though, we made tweaks to the instrumentals right up until recording.
Oddly enough, the name "Color Me Strange" came to me before I had written any lyrics. It stuck. It ended up being the first line of the song. So many times that's been my jumping off point for lyrics - just a concept or a phrase and then I'll free-associate from there. Oftentimes I won't even know what I'm trying to say until I've written one pass from start to finish. During the editing process I start to alter words, phrases, lines, and that's when I begin to discover the meaning of the song. It's quite bizarre, but magical, too.

Singled Out: CHAMEL3ON's Color Me Strange