Singled Out: Divine Horsemen's Barefoot in the Streets 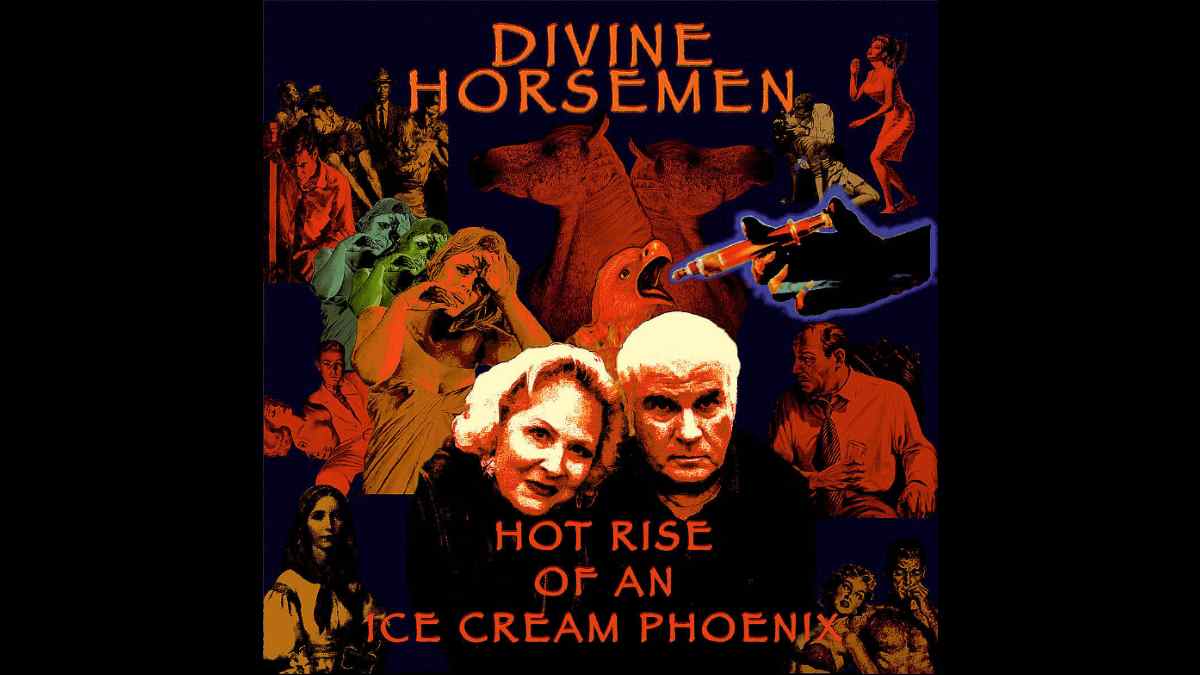 Los Angeles punk/roots veterans Divine Horsemen are releasing "Hot Rise Of An Ice Cream Phoenix" this week, their first new album in 33 years, and to celebrate we asked Julie Christensen to tell us about the track "Barefoot In The Streets." Here is the story:

The song "Barefoot in the Streets" is part of our canon of gothic murder-ballad songs. It's also partly autobiographical in light of Chris D's and my broken romantic relationship. This kind of song seems to be one of the things we specialize in: finding a way to tell hard-boiled stories of lovelorn misfits.

Chris says, "The lyrics of 'Barefoot in the Streets' are flamenco-inspired, but the music is not really Spanish - Julie came up with the music." Chris wrote a flamenco-style song on the album called "Stony Path" that is in essence a sequel to this song.

On the next album we're making (after "Hot Rise of an Ice Cream Phoenix") we plan to record another song that's a prequel to "Barefoot." Hey, ours is a continuing pulp novel story.

The writing of "Barefoot..." came late in the recording of the album: Chris called and said, "You know, I've just been remiss. I feel like we should write a song together, and I have this 'barefoot in the streets' idea." He'd already written the lyrics. He had a little bit of a melody idea, too - there was mostly just the scan of it, and I ran with the idea of an old folk or Appalachian type of wail."

I'm proud that we're back, and carrying on with our work. We're already finishing the writing of songs for the next record, and not slowing down.

Hearing is believing. Now that you know the story behind the song, listen and watch for yourself below (once available) and learn more about the album here

Singled Out: Barefoot in the Streets