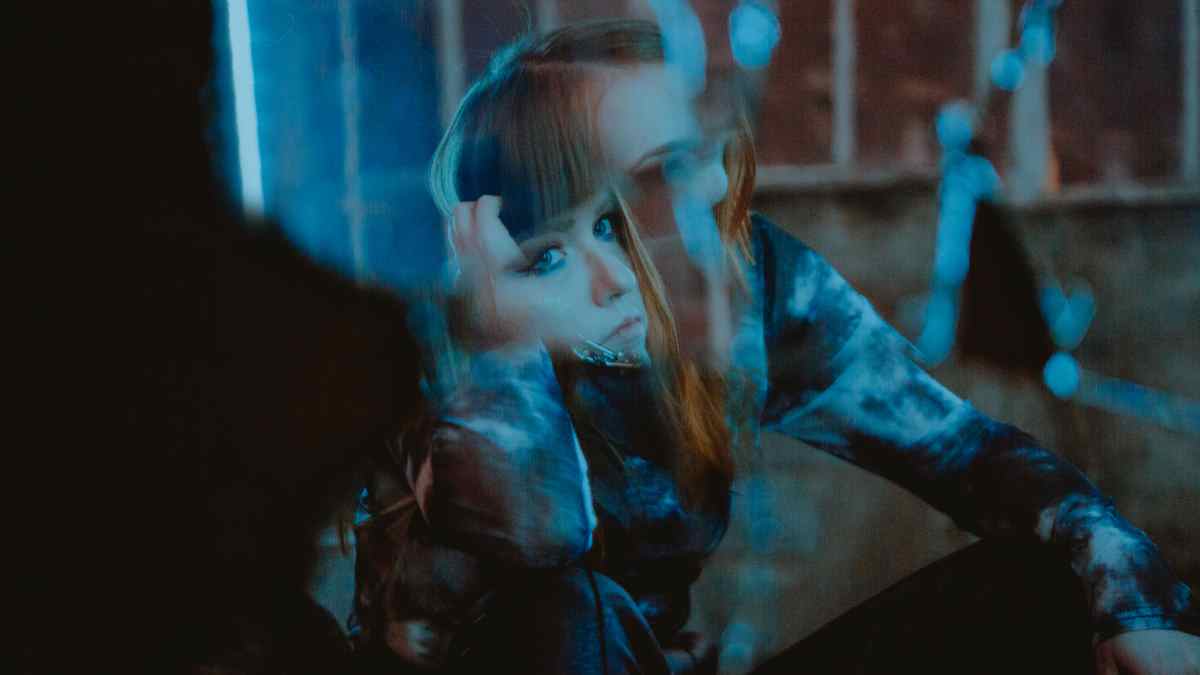 Alt rockers Wave Break recently released their new single and video called "Manic Dreams" and to celebrate we asked frontwoman Kelly Barber to tell us about the track. Here is the story:

Back in fall 2018, our debut EP Armory had just come out, I was trying out new members for the band, I had recently moved into a new apartment and I was very busy in a day job that I had just started earlier that year. Not to mention that I had just entered a new relationship earlier that year as well. I had my mind on a million things at once. The last thing I needed was a distraction or to add something else to my plate.

Around that time, I had a few friends text me that some strange kid they didn't know was texting them asking about me, and it made them concerned. This person was telling them elaborate, false stories about me and trying to get my information from them. I told my friends to ignore them - I had already gone to the police a couple months prior about this and other disturbing things this person was doing to me, and was told there was nothing they could do. What more could I ask of my friends? What more could I do?

Without getting into too much more detail about what this person did, I was sick and tired of it. I wanted to put an end to it, but didn't know what else I could do. So I did the one thing I could do about it at the time - I wrote about it.

I picked up my guitar one day and the guitar riff came into my head randomly as I was playing a few chords. I started humming melodies. Instantly I knew this song was meant to be about my experience with this stalker. The chorus lyrics were the first to come. The rest of the song took a bit longer to write, but that was normal since I'm a slow writer. When I finished the song, it became my reminder that I was going to figure out a way to put an end to this stalking experience.

A couple years later, as I was recording the song in the studio with the rest of the EP, I did end up following through and figuring out a way to put an end to it. So now it's cool to look back on writing this song despite knowing what I was going through, knowing that everything actually would be okay in the end. But if I had known that for sure at the time, I might not have felt the need to write the song.