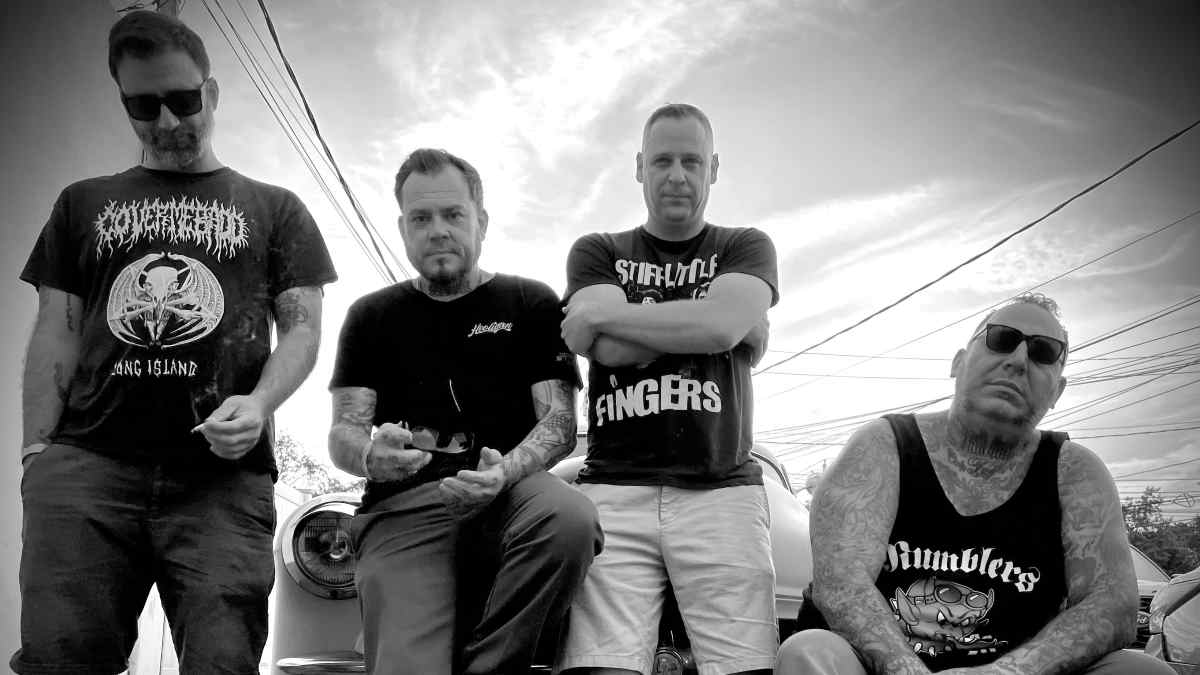 Long Island punk rockers The Ice Cold Killers just released their brand new album, "Stories From The Grave", and to celebrate we asked vocalist Joe Rubino to tell us about the song "You're Dead To Me". Here is the story:

When we first started tracking the new record, Stories From The Grave, it began as a 6 song E.P and was supposed to take us three days to record. It actually ended up taking us 2 and a half years due to the roller coaster of life...and as time moved along and the days turned into months, then turned into years, we kept on writing songs. So naturally you're in the middle of making a record. The newest and best stuff should also be on it.

"You're Dead To Me" was one of the later songs written and I really wanted it to make this record. So we finished up another song to go along with it and went in for two more after that.

"You're Dead To Me" is a more personal one. When you go above and beyond for people only to have them betray you in the end, it's better to turn your back on them. People come and go and the door of life is forever revolving, but sometimes you have to kill off characters in your story so they may never return. However, it makes the perfect first single to lead off this record.