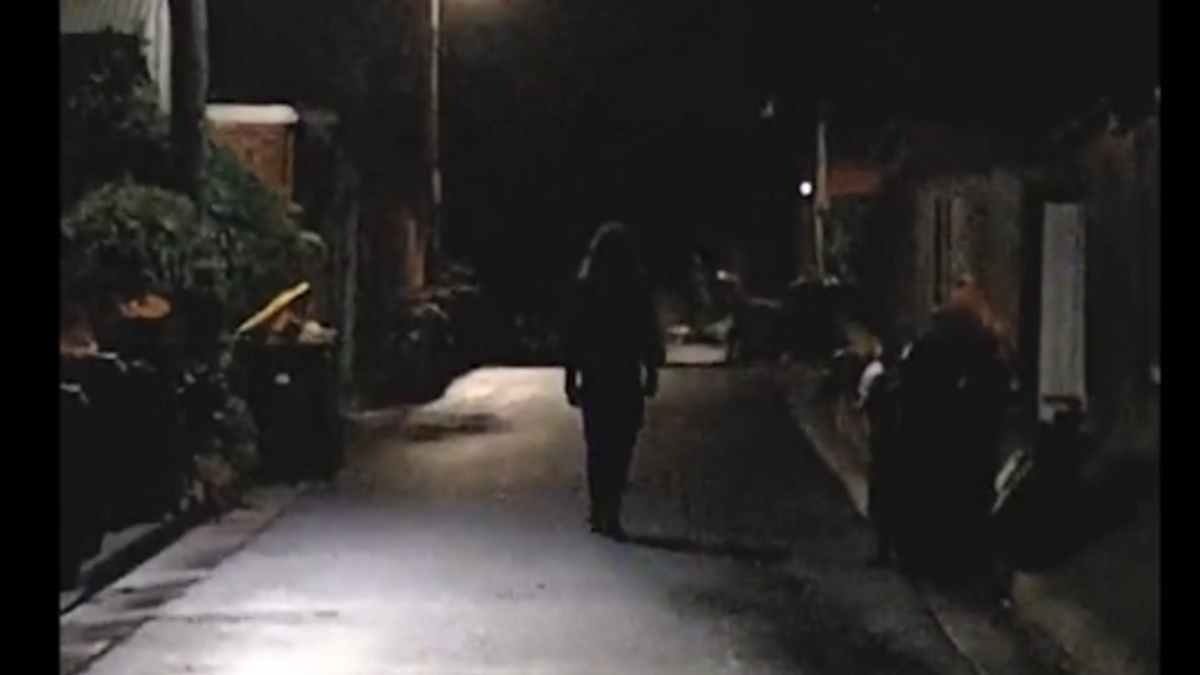 Australian rock trio BALKO just released a music video for their brand new single "Tall Heavy Man" and to celebrate we asked Jeves to tell us about the track. Here is the story:

We first began with this song a long time ago, maybe around 2018, jammed it with the band and started playing it at shows. It changed from a melodramatic sort of country song, but became slower and ultimately somber and a bit jazzy.

In 2019 we decided to begin recording a series of songs with our new drummer Ronan, who would go on to produce/engineer Tall Heavy Man including our other upcoming releases. We had practiced it so many times, so the recording sessions went smoothly, even with one of us only recently becoming familiar with the song. We actually lost a chunk of the recorded song through technical issues and had to record a few parts again (lead guitars, synth textures and vocals), but the meat of the track was still there, and we really enjoyed working on it again! It was made as part of our upcoming album The Shiny Underneath, and was a lot of fun to work on, along with all the other tunes.

Tall Heavy Man doesn't really mean anything other than the feeling and mood the music releases. But I guess the narrative we had for a while involving the lyrics has a lot of meaning.

The song was sort of about how powerhouses like the news/social media influence our society and our lives, down to each individual's thoughts and feelings. We feel that you shouldn't trust everything you read or hear and maybe our society has relied too much on that trust and that need for information and stimulus, perhaps because we don't know any better. The human race tends to perpetuate the fear in doom and demise, to the point that almost everything is a threat to the individual, and we start to become scared of anything, no matter what.

Our songs sometimes have a few character entities. In this song, the character who is speaking is sort of sarcastically teasing people about this elusive enemy, beast or boogeyman, who is out to get them. We do our part, we listen and trust the loud words, so we lock our doors, shut our windows and close our eyes. But the character isn't fazed by the "tall, heavy man" at first. However, they second guess the situation and begin to ponder over the deep flaws of our world and become worried. Ironically, in the end the character becomes the sole victim of an attack because they didn't heed their own warnings.

Perhaps the fear urged on us by those powerhouses was the threat. Maybe there wasn't anything to be frightened of. Maybe there was(is). Or maybe the people shouting the loudest and pointing the finger for the longest are the most scared.

Anyway, that's all well and good for things like this, but to BALKO, Tall Heavy Man is another story and another stop on our musical journey. It's a little different but a little the same, we hope you enjoy it and take it for what it is, a little bit of music from us to you.