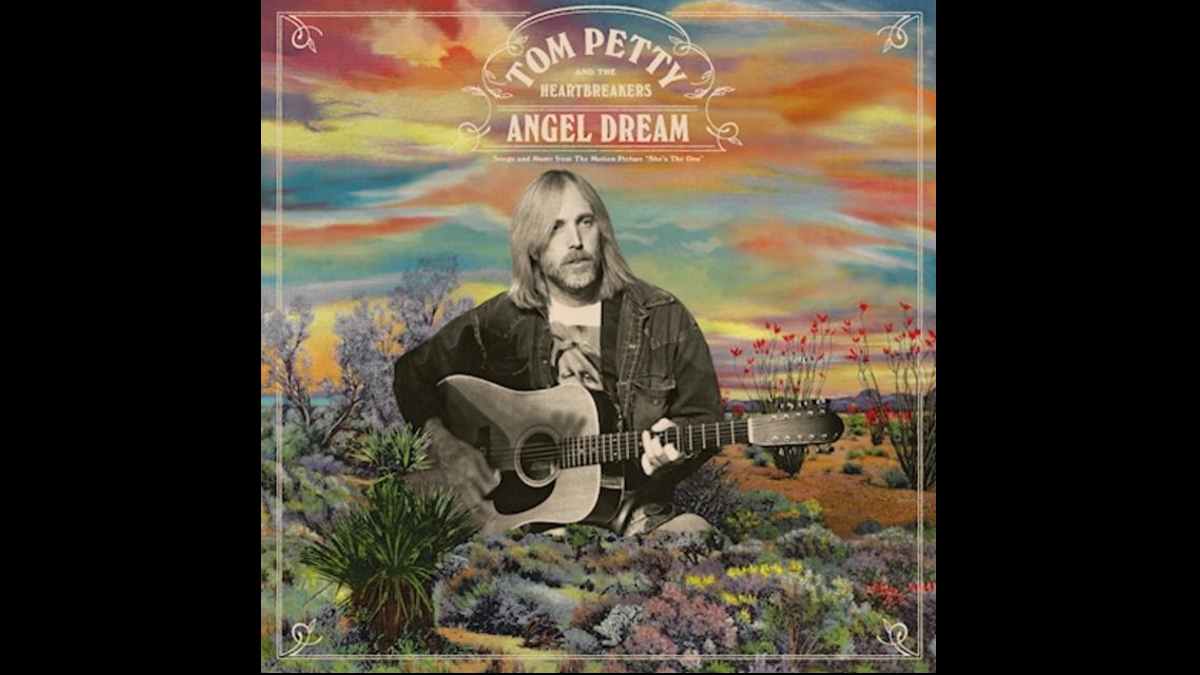 (hennemusic) Tom Petty's team will release a "reimagined" 25th anniversary edition of his 1996 soundtrack album, "Songs And Music From The Motion Picture "She's The One", on July 2.

Directed by Edward Burns, the romantic comedy starred Jennifer Aniston and Cameron Diaz, with music by Petty and The Heartbreakers.

Retitled "Angel Dream (Songs and Music from the Motion Picture 'She's The One')," the remixed and remastered project presents a song selection designed as a Tom Petty & The Heartbreakers album, rather than a film soundtrack.

The set will include 4 previously unreleased tracks - "One Of Life's Little Mysteries" (written by Tom), "Thirteen Days" (JJ Cale cover), "105 Degrees" (another Tom original), and "French Disconnection" (an instrumental in the same vein as the instrumentals on the original album), while an extended version of "Supernatural Radio" will also be included.

On the making of the original album, Tom reflected, "It seemed like we approached the whole thing with a very spontaneous mood. I like things that way, I don't-I don't like to over-plan too much. It was terrific fun, we had a great time doing it."

"These songs are extremely special," said Dana Petty in a statement. "I am grateful this record is getting the recognition it deserves. The remix Ryan Ulyate did sounds amazing, and the unreleased gems are a lovely bonus. Annakim, Adria, and I took a lot of time finding artwork that reflects the mood of the album. I think we finally achieved that with Alia Penner's work. It is surreal and beautiful, just like life during that time."

The reissue will be released on limited-edition cobalt blue vinyl for Record Store Day on Saturday, June 12, with the CD, digital and black vinyl editions available on July 2.

The project is being previewed with the track "Angel Dream No. 2." Stream it here.