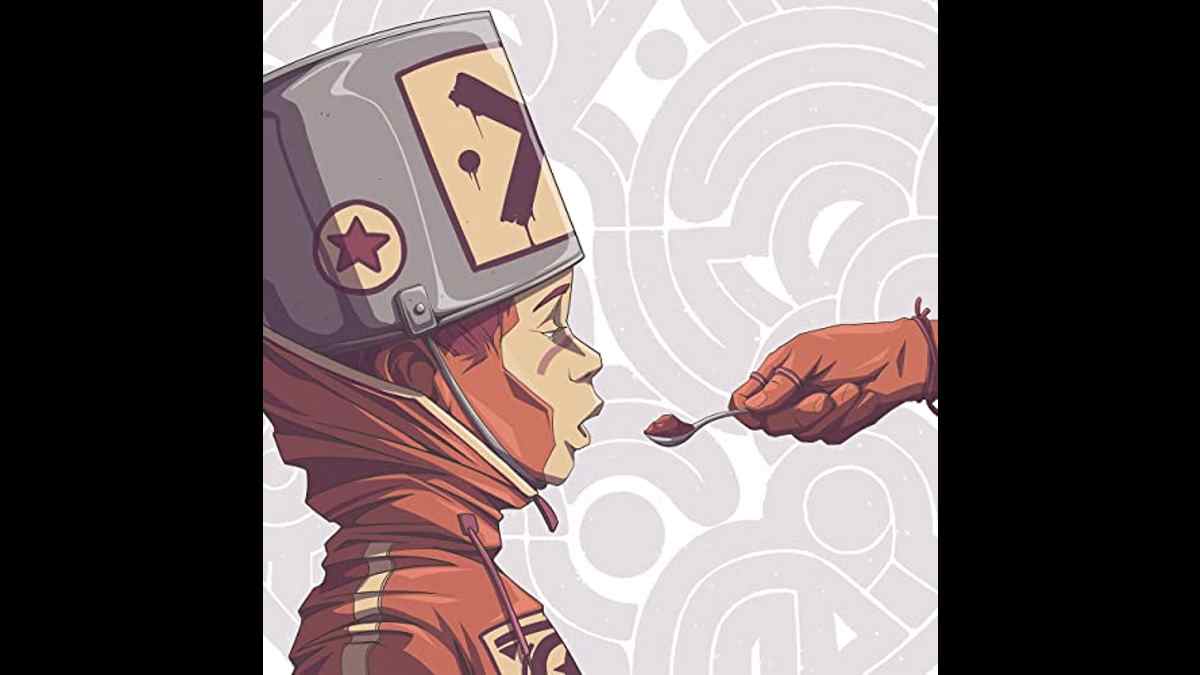 Travie McCoy have released a music video for his brand new single "A Spoonful Of Cinnamon." He revealed the visual and track to mark the news that he has inked a deal with Hopeless Records.

McCoy had this to say about the inspiration for the track, "This song sums up my experiences through 2020 and honors people in my life that I had lost.

"There was a moment where I was getting weekly phone calls to tell me people I knew had passed away. I'm bi-polar and being isolated was a strong reason to relapse, but I didn't, and I made it through.

"The year gave me a great song to pay tribute to the people I love." Watch the video below: