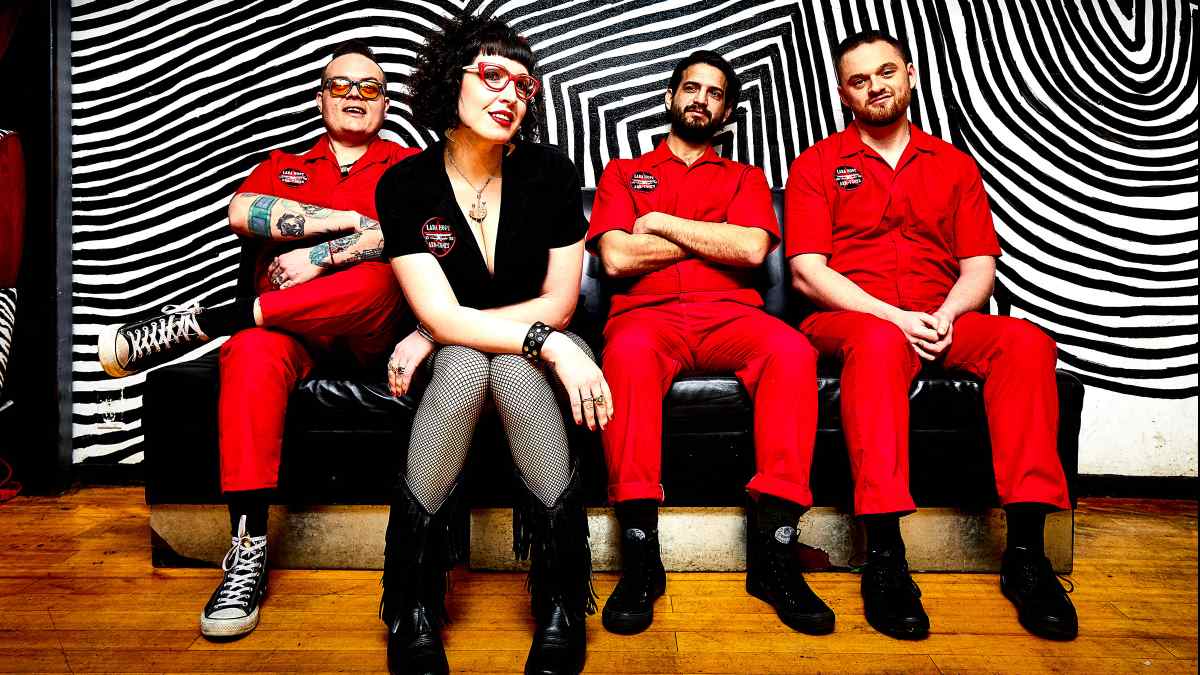 Lara Hope & The Ark-Tones are releasing their new album "Here To Tell The Tale Here" this week (June 26th) and to celebrate we asked Lara to tell us about the song "Let's Go". Here is the story:

I've been called an optimist from time to time. While I won't argue, I'd like to think of myself as a "realistic optimist". Many of my songs do have a positive spin, a happy outlook, and an overall positive vibe. But as we all know, life isn't all puppy snuggles and endless bowls of mac n cheese (two of my favorite things). Sometimes the sh*t gets real, and things don't go as planned. Luckily, as a songwriter, I have an outlet to be able to take these negative thoughts/emotions, and put them into a song, which is exactly what happened with "Let's Go!". Hey, it's better than screaming into the void!

Without calling anyone out specifically, I'll just say that Let's Go was my response to a huge life let down, one where I had put a lot of my eggs into one basket, and was relying on someone to help me get where I needed to go. Clearly that didn't pan out as I was hoping, and I found myself trying to make up for lost time, mend wounded relationships, and basically pick myself up and dust myself off. I couldn't stop though, I had to keep going and be strong and determined. I couldn't let one person's shortcomings decide my future.

It's a few years later and I'm still putting the pieces back together...but I never quit. Writing, recording, and releasing this song has definitely given me some solace, and in my own silly way...some revenge!