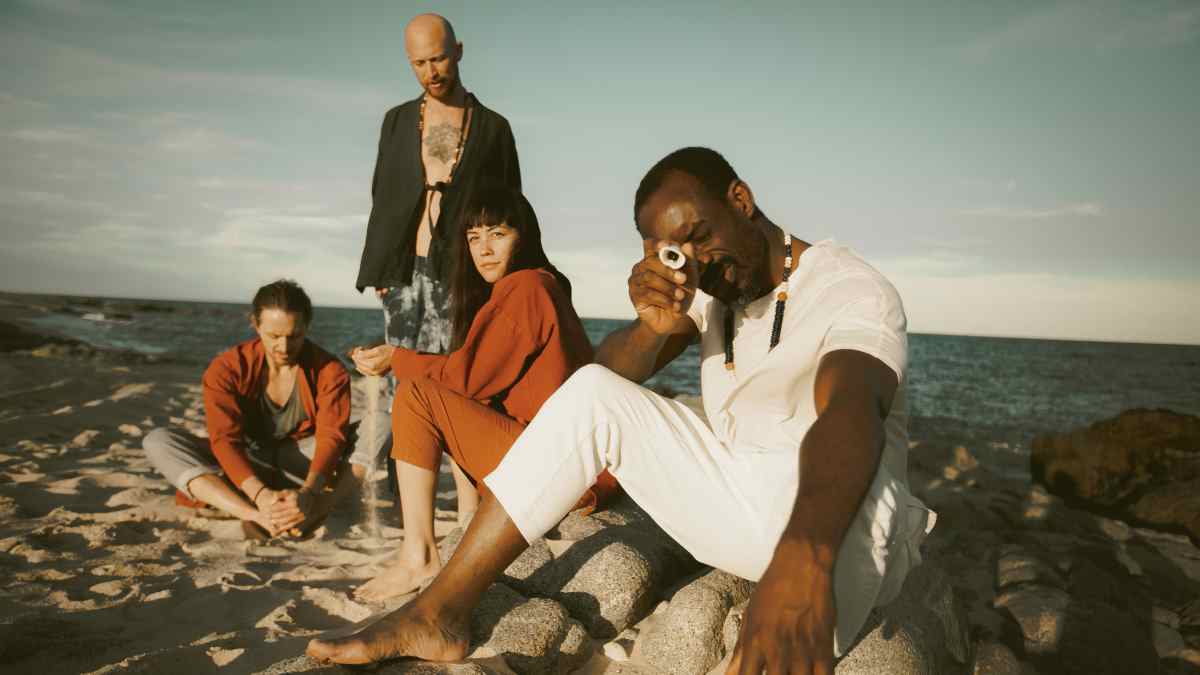 Gone Gone Beyond just released their new album "2030" and to celebrate we asked them to tell us about the latest single from the effort "Canyons". Here is the story:

The band was in Santa Cruz, CA on our first night of a two-month tour when news of the pandemic hit. All of our shows were cancelled by the end of the weekend and we were told to head back home, which is all the way back to Barcelona for Mel. Unfortunately, David and Danny had given up their house in Boulder, CO before they left and were now without a place to go.

After a few weeks of sleeping where they could, an offer came through for an artist residency in Topanga, CA. Knowing it was closer to Kat in Santa Cruz, and with few options, David and Danny loaded up their things and drove 17 hours to the property, sight unseen.

What they found when they got there was a lost paradise of sorts. An overgrown, abandoned cabin sitting on the banks of Topanga Creek. That cabin would go on to be the recording studio for our new album, 2030 (out June 25).

On that first night in their new Californian home, the guys sat down on the wood floor with guitars and began to write the beginnings of a song. "I've been traveling a wave, that has led me to the water..." were the words that came out. The first line of "Canyons" and the opening lyric for 2030.