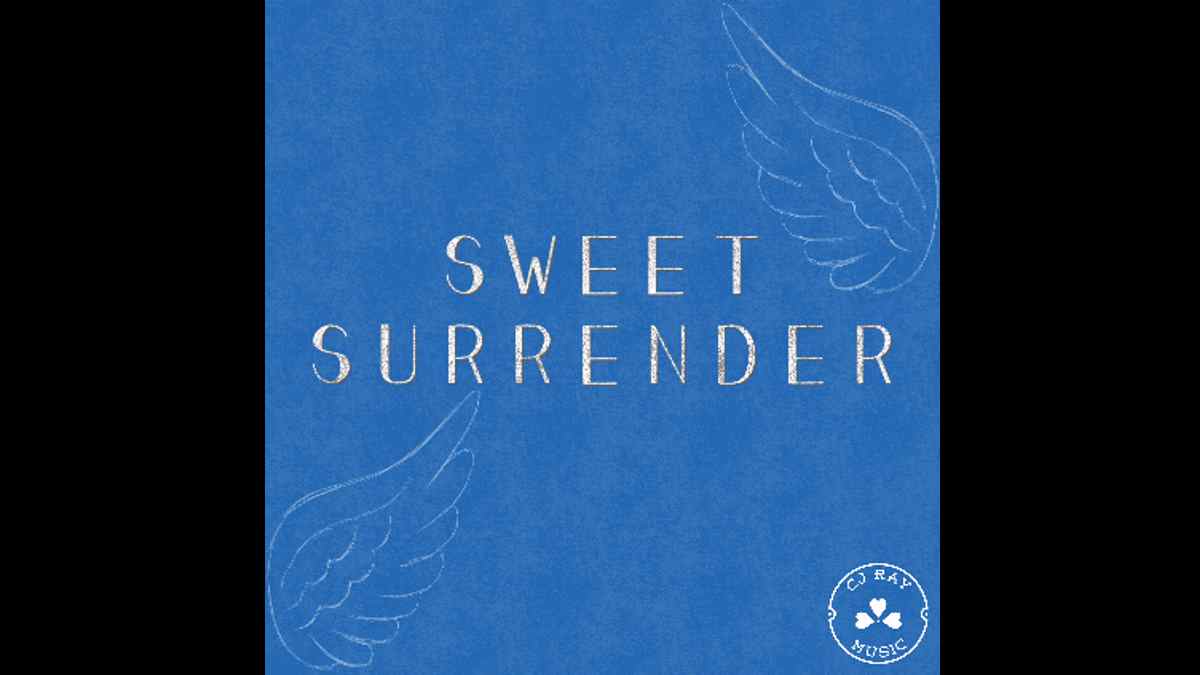 Nevada rocker CJ Ray recently released his cover of Sarah McLachlan's 90s hit song, "Sweet Surrender" and to celebrate we have asked CJ to tell us about the track. The song appears on his new EP "For Each Other". Here is the story:

When I was working on the songs for my upcoming musical release, my A&R (Kristin/Juel Concepts), asked me to make a playlist of top 10 songs that I loved, and what I liked about each song- you can check it out here. Among the more expected rock songs like Linkin Park's "What I've Done", Van Halen's "Love Walked In" was the gem "Sweet Surrender", a huge hit for Sarah McLachlan, which she said was super different for me, definitely unexpected.

Naturally, when we started looking to add a cover to the EP, we revisited the playlist and felt the drive and message in "Sweet Surrender" fit perfectly with the other songs I had written. When the band got in the studio, we ran it and immediately thought it was something special. As it turned out, my producer, Paul Fig (System of A Down, Alice In Chains, Slipknot), worked often with Vincent Jones, who is Sarah McLachlan's Musical Director, and he came in to lay down the keyboard tracks. He brought along an old vintage synth and played some really great parts. In the original track the vocals do a rhythmic two-note phrasing that was a key component in Sarah's recording but stylistically was not "me", so Vincent created that part on the synth and it sits subtly, and I think perfectly in the track.

The guitar work was arranged and performed by Greg Karas (formally with Andy Grammer). His interpretation of the guitar feedback at the beginning of the song was done by toggling the pickup selector on his Gibson SG. I love this interpretation of the original track as it establishes an aggressive tone for the song while still paying homage to Sarah McLachlan's original recording. Bass guitar and Chapman Stick was played by Ben White. Originally the Stick was more of a featured component but once the keyboard parts were tracked there just wasn't enough space for that to happen. I do think it is a cool component and one that most listeners will appreciate sonically but not be able to identify readily, as it is not very common in aggressive rock songs.

Kiel Feher played drums on this song and he is just such a solid player! I remember when Vincent first walked into the control room to set up his synths, we were listening to the rhythm track and he was like, "who is that drummer"? We all just smiled because we were so happy with the groove that was tracked.

R&B artist, Jessica Childress, sang background vocals and did an awesome job creating the perfect tone for the "who are you", vocal part. Her voice blends really well with mine and I feel that we got the BGV treatment right.

As I prepared to track my lead vocals, I spent much of my daily drive-time listening to the original track released by Sarah McLachlan in 1997. I wanted to really understand her emotions and make sure that, as I reimagined the lead Vox, I didn't dishonor the tone she set in her amazing recording. I knew I wanted my performance to be more forward leaning but I didn't want to lose the honesty and vulnerability of her original vocal tracks.

I hope my treatment of her song is received in the same way as I approached its making - with love, thankfulness and respect for an amazing artist. Love you Sarah!