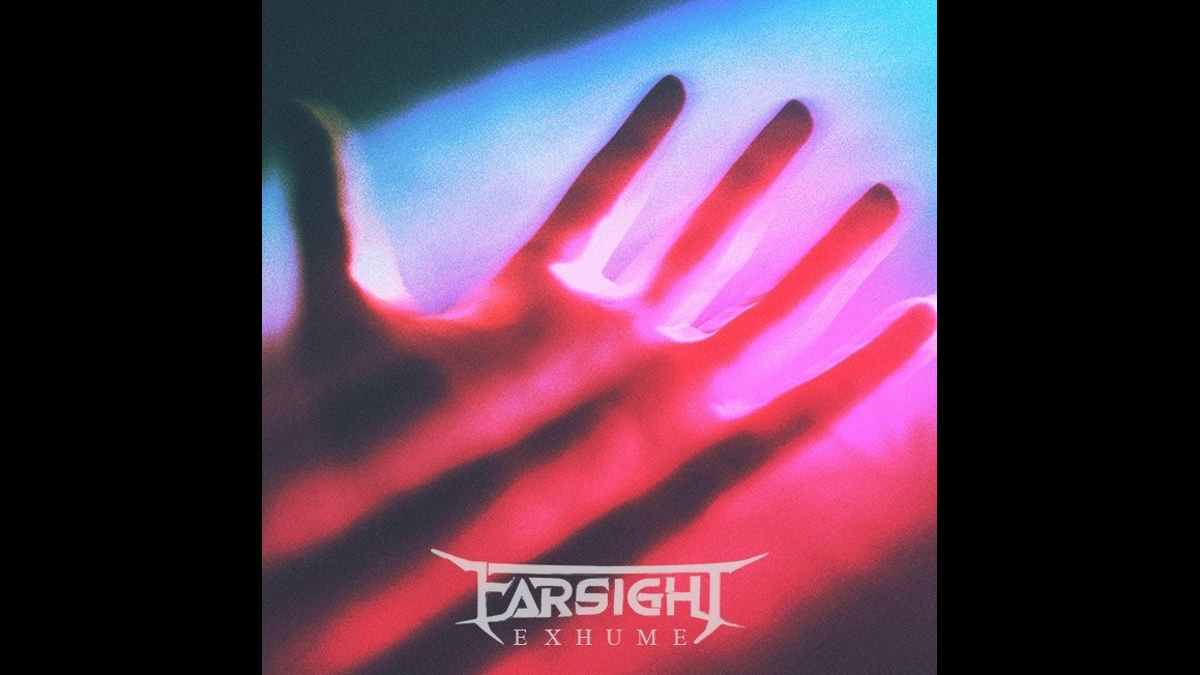 Farsight, a brand new metalcore band from NY/Long Island, just released their debut single and video called "Solace" and to celebrate we asked them to tell us about the track and visual. Here is the story:

Farsight talks with us about their debut single and music video "Solace"
Solace was the first track that we wrote with everyone present in the room. At this moment we officially established ourselves as a metalcore project. We started jamming and creating our individual parts for this track and found the chemistry between us as musicians was overwhelmingly evident. After 3 years of working on this project, we finally get to release this song to the public.

"Solace" was produced and mixed by our guitar player Matthew Fischetti, also known as "Fish".

"When producing music, it's within my best interest to keep the listener engaged. I've always been fond of Industrial sounds especially when incorporated into rock and metal. After each session, I'd take it home and mess around with various sounds to see what I can do to make the track really stand out. I knew I was going to be handling some very difficult compositions when I notice I was running nearly 80 tracks with this song alone" - Fish, Guitar and Producer

Collectively, Solace was written as an effort amongst all the band members in Johnny, our drummer's, basement.

"Solace was for me, the kick off to our newly founded project, Farsight. One day after numerous tweaks and countless occasions of fish smashing his keyboard because Pro Tools kept crashing, I remembered this guitar riff I made on an acoustic guitar a few years back. I showed it to Devon and not even a week later Solace was born"-Johnny, Drums

Fast forward 2 years later we sent it in and received a finished master from Ermin Hamidovic at Systematic Productions, known for popular metalcore records such as Northlane, Architects, and Periphery.

"Writing Solace felt like taking the first step on this incredible journey. Nothing has come together so naturally than writing with all of us in the room together. To be honest our writing session consisted of shoveling down halal food, overnight stays, and jamming out the song until we found something we collectively liked as a group." - Devon Dijan, Guitar

The lyrical meaning behind the song, can be explained best by our vocalist Anthony Villani: "Solace expresses frustration of the "vicious hole" that is the music scene, which unforgivingly swallows up deserving artists who consistently give their all. In many cases, the cyclic mindset of an artist is enough to drive one mad. The lyrics in the chorus illustrate feelings of self doubt and the question of self worth; It's about looking yourself in the eye and asking yourself "what it takes to feel alive".

The music video was filmed and edited by videographer Tom Flynn at Spiders & Sparrows Studios in Brooklyn New York. Listening to the song the band had a collective vision, of the color red with a silhouette being bent and contorted in strange ways.

"My friend from SUNY Purchase, Eddieomar Gonzalez Castillo, has done choreography for hardcore music. I knew he was the guy we needed, the same moment that vision was discussed."- Fish

"I was excited to be a part of a process that combined two of my favorite things, metal music and dance. I normally dance to a lot of classical music which brings forth a softer texture, so having the push of something more aggressive really intrigued me." - Eddieomar Gonzalez Castillo, Dancer

As a band we really wanted to showcase how intense our performances can be. For most of us, this was the first music video we've ever worked on.
"We put so much effort in displaying the band's energy that even our guitarist Matt had his leg cramp and lock up mid take and it was hilarious! I remember the next morning my entire body was so sore from how much we were moving, but through the pain, it was worth it." -Dylan Dijan, Bass

"For the Music Video, I was glad that my first experience was with Tom Flynn. He knocked it out of the park. We gave him our concept and he ran with it, delivering this in your face video that leaves me hyped every time." - Devon Dijan, Guitar

Our debut single and music video "Solace" was released on February 26th, 2021. We will be releasing our next single "Hara-Kiri" on March 12th, 2021. Lastly the full EP, "Exhume" will include these songs along with 4 other tracks arriving March 26th, 2021 to all streaming platforms.

Hearing is believing. Now that you know the story behind the song, listen and watch for yourself below and learn more about their debut EP here