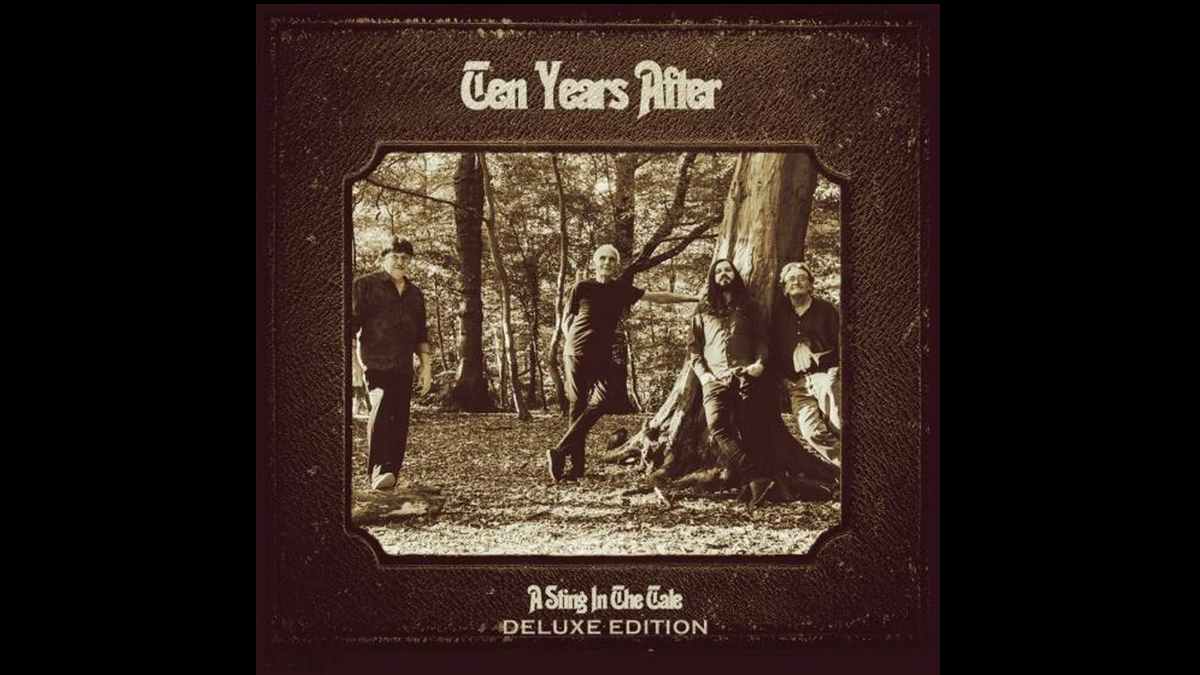 Rock legends 10 Years After are gearing up to release "Sting In The Tail Deluxe Edition" on March 19th and to celebrate we have asked Ric Lee to tell us about the single "Suranne Suranne". Here is the story:

This is Ric Lee, drummer and founder member of Ten Years After one of the many artists that played at the iconic Woodstock Festival of Peace, Love and Music on August 15th 1969 held at Max Yasgur's farm in Upstate New York to a crowd estimated in the region of 4-500,000 people.

The band, still touring in Europe and the USA, currently comprises of Chick Churchill, founder member and keyboard player, myself and, since 2013, new members Marcus Bonfanti (lead guitar & vocals) and Colin Hodgkinson (bass). We're releasing a new album, A Sting In The Tale - De Luxe Edition through Deko Entertainment in the USA on March 19th 2021. One of tracks, Suranne Suranne, has been chosen as a single.

The song is the story of a guy falling in love with a television actress starring in a UK TV series about two female cops, similar to the 1980's US TV series Cagney and Lacey. The protagonist thinks he should have been her man but "it never could have been because you just don't know who I am". He sees her in a play at the theatre, sends her flowers; waits by the phone and the mailbox hoping she'll call or write back. In continued frustration he watches her on TV, "hour after hour" but to no avail.

Finally, he finds out from a friend that Suranne's marrying someone else and laments, "Suranne, Suranne, I should have been your man, but it never could have been because you just don't know who I am!"