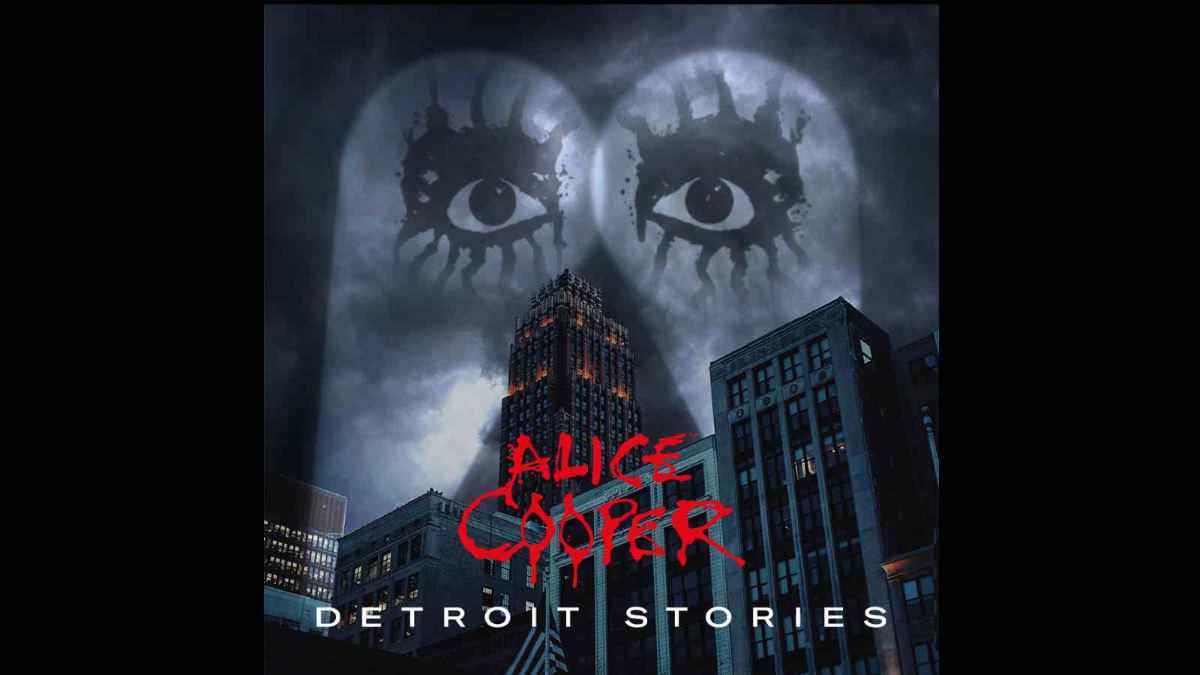 According to Billboard, "Detroit Stories" sold 13,000 copies across all available formats (CD, vinyl LP, digital download) in the week ending March 4, according to MRC Data, of which 9,500 were sold via CD and 2,000 came via vinyl LP, while the remaining 1,500 were digital albums.

"Absolutely floored by all of the support for Detroit Stories," shared Cooper on social media. "Love you to Death, Minions. Thank you for listening."

"Detroit Stories" also debuted at No. 1 on the Tastemaker Albums chart - which ranks the top-selling albums at independent and small chain music stores - as well as landing at No. 2 on Hard Rock Albums, No. 5 on Top Rock Albums, No. 7 on Independent Albums, No. 18 on Vinyl Albums and No. 47 on the Billboard 200. Read more here.