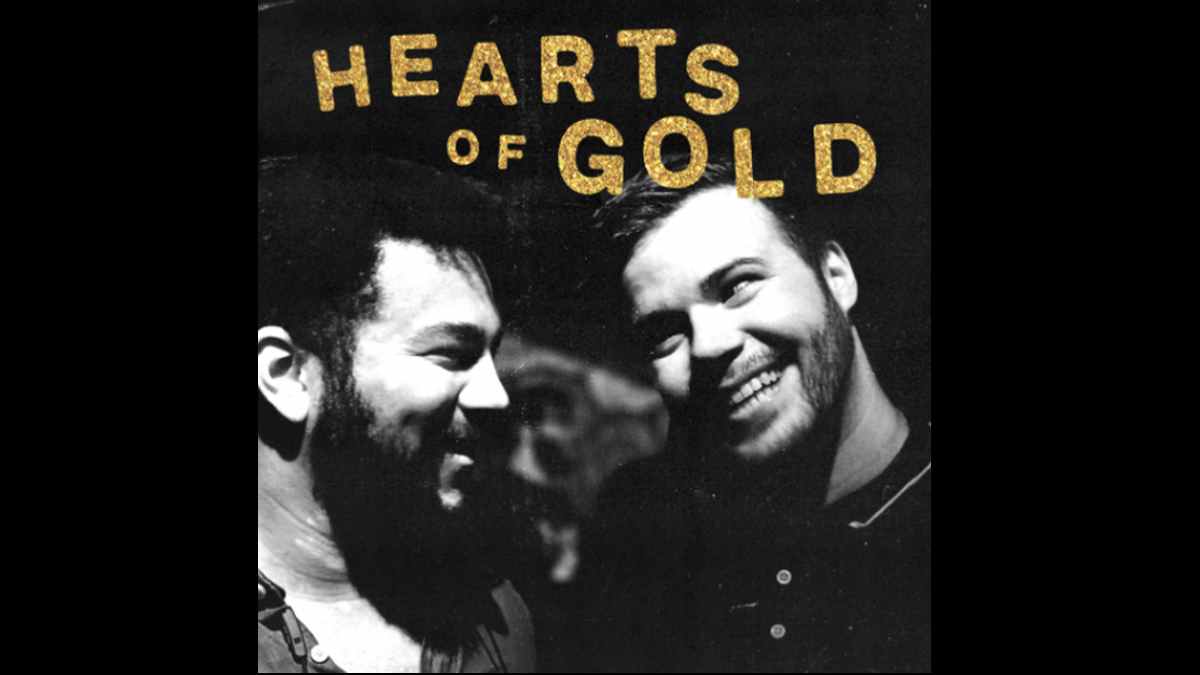 Erik Button had the following to say about the effort, "Comedy is a defense mechanism. Sometimes we get labeled as a comedy band, but I use comedy as a tool so I can say sh*t that really matters to me."

He continues, "The album is about recognizing the need to change in your life, and how difficult it is to make that change happen. When we were writing and recording it, I don't think any of us anticipated just how much change would occur in the following year.

"This is the first Dollar Signs record where we were able to write all the songs together." Stream it here.