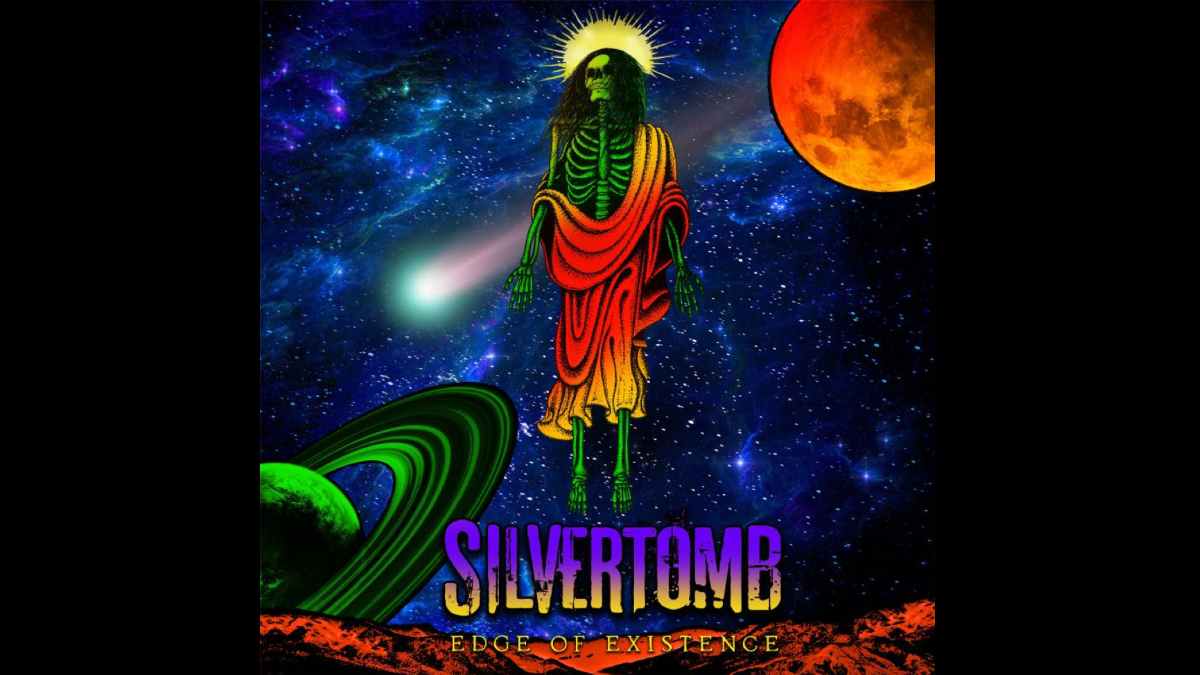 New York metal supergroup Silvertomb have released a music video for their new single "So True". The track comes from their debut studio album, "Edge Of Existance".

Kenny had this to say about the new single, "This song was written in desperation and from the gut at a time when I was at one of the lowest points in my alcohol abuse.

"It's a basic purging of every trauma, insecurity, and anxiety that led up to that point in my life. So for the 'So True' video, we tried to capture how a negative self-image and a lust for power can be turned outward and onto society to become a destructive force." Watch the video below: