Tearjerker Go Off The 'Deep End' With New Video 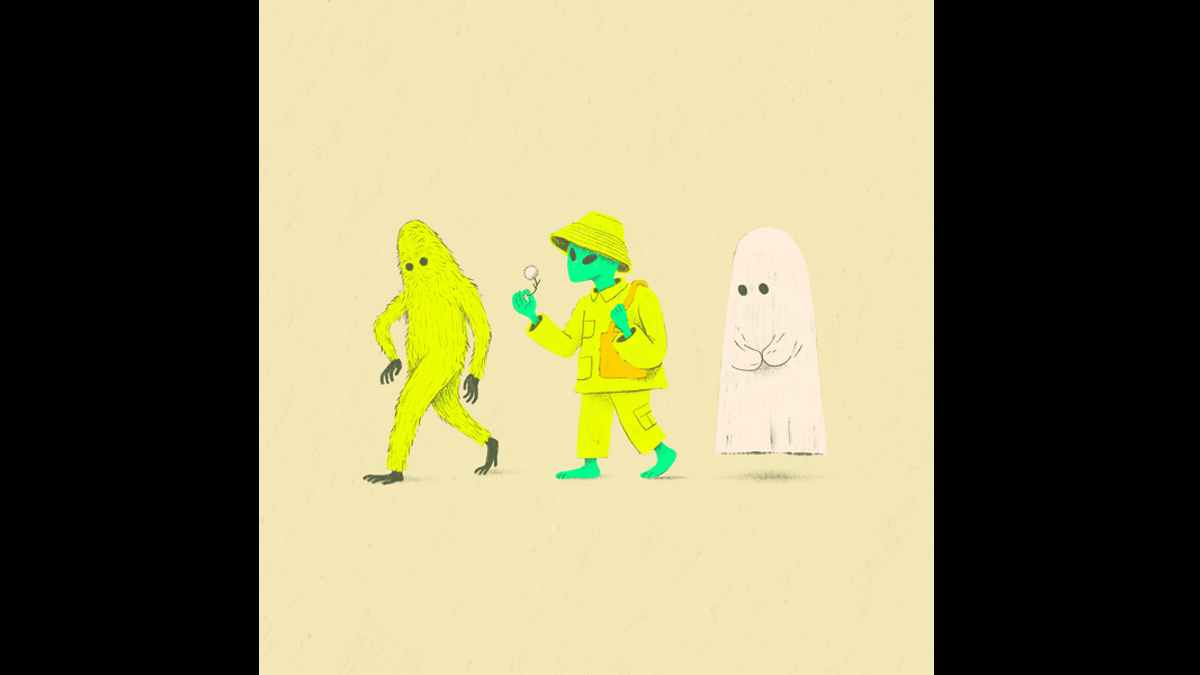 Tearjerker have released a music video for their new single "Deep End". The song is the title track to the group's forthcoming EP, which is set to hit stores this Friday, March 19th.

release their latest EP Deep End this Friday (pre-order). In anticipation of Friday's release date the band has shared the official video for the single "Deep End." The video which was directed by Gökçe Erdem debuted today at Analogue Magazine and can also be shared at YouTube.

The video's director Gokçe Erdem had this to say about the promo clip, "The video is about reminiscing about a person from one's past, going through shared memories and reflecting on one's journey."

Tearjerker's Micah Bonte added, "'Deep End' was birthed as an improvised riff at a crowded (pre-COVID) housewarming party in 2019. It's the sort of creative moment that's usually lost to time and hazy memories.

"But after discovering a friend's Instagram story that captured the riff, we were able to use it as a foundation to build a classic Tearjerker song that feels like it should be rolling over the end credits of a movie." Watch the video below:

Tearjerker Go Off The 'Deep End' With New Video