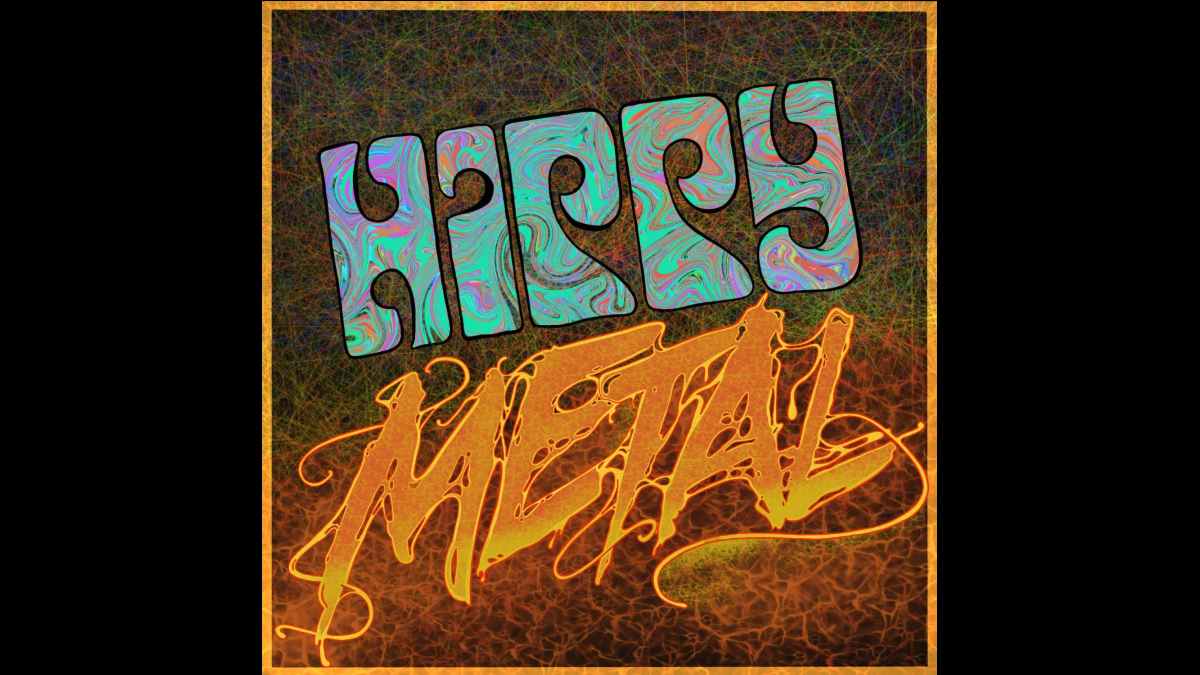 Indiana rockers Glostik Willy have released a music video for their new single "Back Room". The track comes from their forthcoming "Hippy Metal", which is set to be released later this year.

They had this to say about the new track, ''Back Room' was a very fun song to record. It was a little outside of our normal realm and more into the funk genre.

"We got to have a lot of our talented friends join on this one and together we created a very groovy song that showcases a variety of sounds you don't normally hear in our music.

"It was fun going into the studio to craft a song without worrying about our ability to recreate it with just the 3 of us. We couldn't be happier with the end result." Watch the video below: