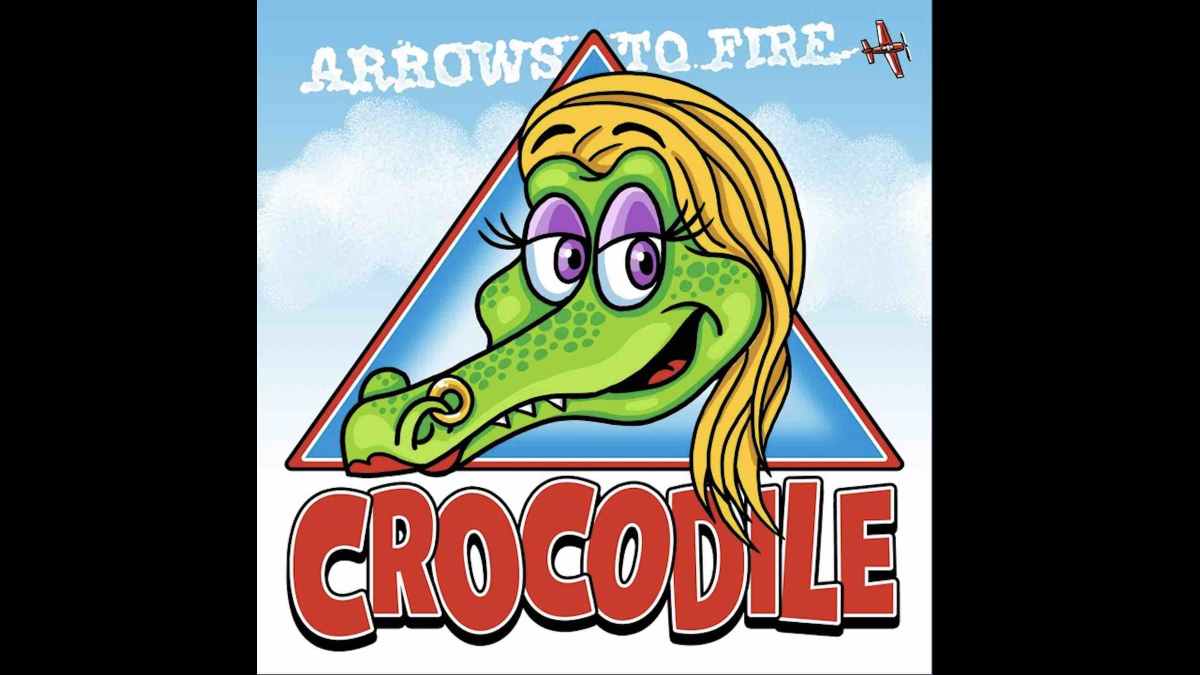 Austin rockers Arrows To Fire have released their new single 'Crocodile'. The new song is the follow-up to their Harley Davidson-inspired single 'I'm Supersonic'.

John Joyo had this to say, "This song is loosely about a strong and powerful woman who is smart and beautiful... and she knows it. Beware to anyone who crosses her path!

This song was inspired by a woman I know that lures people in and eventually rips their heads off when she's finished with them or they no longer do as she wants. She is feared by those who dare get close enough! Seriously, she is terrifying."

This new single follows on the trail of the Harley Davidson-inspired single 'I'm Supersonic', written from the perspective of a vintage 74 cubic inch Harley Davidson Shovelhead motor, and 'A Million Miles Away', a guitar-driven track that was inspired by struggles experienced during the current pandemic.

Chris Lavigne added, "Crocodile is lighthearted and hopefully makes people smile! We set the rules aside and I added a dash of party vibe into the bass line which I hope makes people want to dance.

"This may be the most fun John and I have ever had writing a song, and I think you can feel that when you hear it." Stream the song below:.