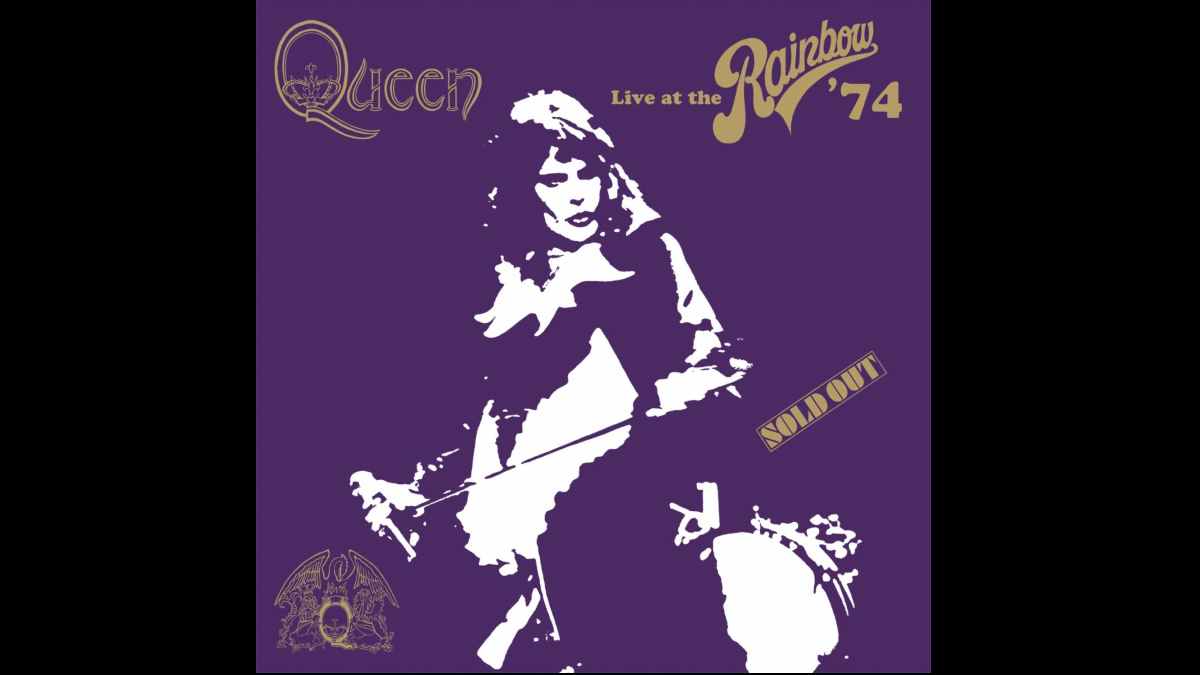 Queen have shared the second video in their "The Greatest" video series. This time they have shared video from their very first headlining show at the Rainbow in London.

The band took the stage for a headline performance at the famed venue during their Queen II tour on March 31st, 1974. Brian May reflected, "We'd done our support tour and then promoter Mel Bush came to us - he was a pretty top promoter at the time - and he said 'I think you guys can headline the next tour,' and we were surprised.

"I remember thinking 'Wow, that's very quick,' because normally you would support a few acts and build a following and then you would go on your headline tour.

"But he said 'No, I feel you can do it, you can sell out all these places' and he gave us a big list - Newcastle City Hall, Manchester's Free Trade Hall or whatever, you know all the sort of classic gigs that Rock Bands do, and he said 'you can fill all these, and at the end we're going to do the Rainbow.'" Watch the episode below: