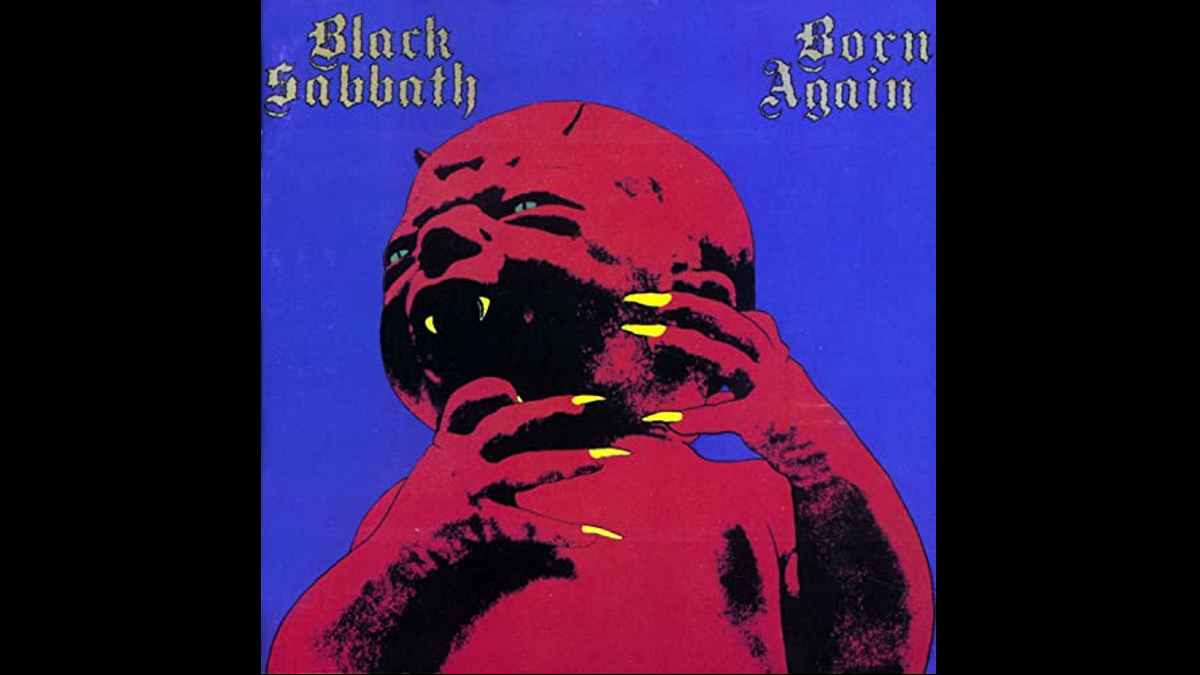 Black Sabbath's Tony Iommi says that they planning to release a box set celebrating the often overlooked Tony Martin era of the band and may even look back at Ian Gillan's short stint in the group.

Tony revealed during the chat that they are looking at box sets for other eras of the band including when they were fronted by Tony Martin and Deep Purple frontman Ian Gillan.

He shared the news after he was asked about the recently leaked song from the Dio "Heaven and Hell" era called "Slapback". Tony was asked if the song will ever be properly released. He responded, "That's a bit of a problem for us at the moment.

"That has got released without any of our knowledge and [it's] not particularly a good thing. There was stuff floating around that [late Sabbath keyboardist] Geoff Nicholls had and he wasn't on that. It was before Geoff Nicholls came with us.

"His stepson [Gary Rees, executor of the estate] suddenly just put the stuff out, which was bit wrong really. There's no plans at the moment, but I'm going to go through... I've got a lot of lots and lots and lots of recordings of stuff we've done in the past that's never seen the light of day. I'd like to sort some of that out and put that on some of the albums.

"We are gradually going through these box sets and then there will be a Tony Martin [era] box set at some point coming out and stuff with Ian Gillan maybe. So, yes, there'll be other songs added, but it's never been used for anything."

In a follow-up question Tony was asked about the "Forbidden" album and news that there was a remix session for the record. He said, "We will do that once we get to the Tony Martin period. At the moment we're doing the Dio stuff, which I've really been looking forward to [because that era] really pleases the fans.

"It's unfortunate that over the years Tony Martin has got buried in all this Ozzy and Dio stuff and everything. There will be a period now where we'll be able to release the box set with the Tony Martin albums with some good outtakes as well. I've already mixed [it] here at home, so that's all ready to go, but we have to wait until the time is right. We can't put all these things out together - it would cause confusion.

"To be honest, I've got boxes and boxes of stuff that's probably never been heard. Even I can't remember it all, it's just a matter of rolling through it and finding it all - Oh, there's another song we did with Dio or Tony Martin or Ozzy or whatever."