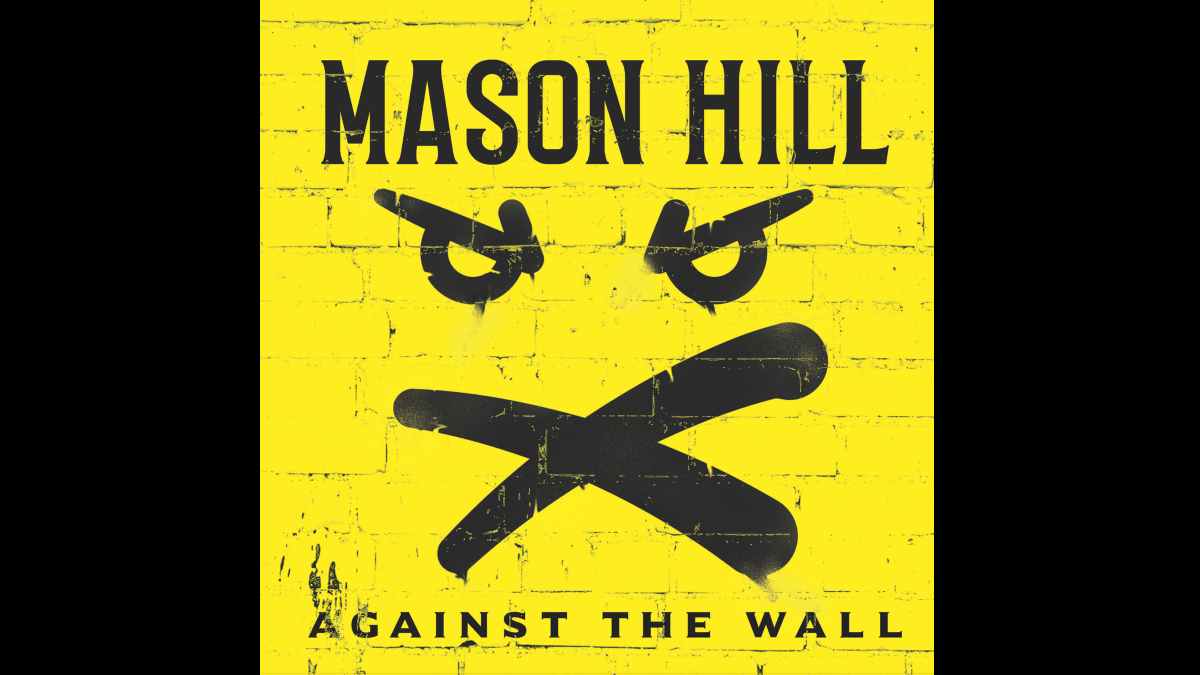 UK rockers Mason Hill recently released a video for their latest single "Broken Son" from their debut album, "Against The Wall", and to celebrate we asked James Bird (Guitarist) and Scott Taylor (Vocalist) to tell us about the track. Here is the story:

This is the fourth track of our new album Against The Wall. The song goes back a long time before Mason Hill was ever a thing! It sounds very different now compared to then as it's catchier, heavier and hits you in the face live! It was one of the earliest songs that Scott (vocalist) and I wrote together. We were in a high school/college band, no fans but just us sitting with some cool ideas staying up way too late with drinks, the worst kind of diet and no sleep. This was in the early days of Mason Hill forming and the song back then was about not being able to choose your family along with the struggles some families go through. It's made some huge improvements since then with only the chorus and solo section being the same or very close to what it was but the meaning still stands.

I worked night shift in a factory to pay for the recording of 3 tracks which were then used to start 'Mason Hill'. Broken Son was one of the songs which literally began the formation of Mason Hill. Skip a few years later and we recorded it at Riverside studios, Glasgow where it really came to life. The track was mixed in London by mixer Chris Sheldon who has worked with Biffy Clyro and The Foo Fighters. When Chris came on board, he really gave the mixes a great sound that we think is totally representative of our Mason Hill approach.

"Broken Son" is a song that deals with our past insecurities and how over the last few years we have been able to overcome any negativity and to ultimately embrace the positive things in life. It has a catchy as F**k attitude and we hope anyone experiencing bad times can find a connection with the song.