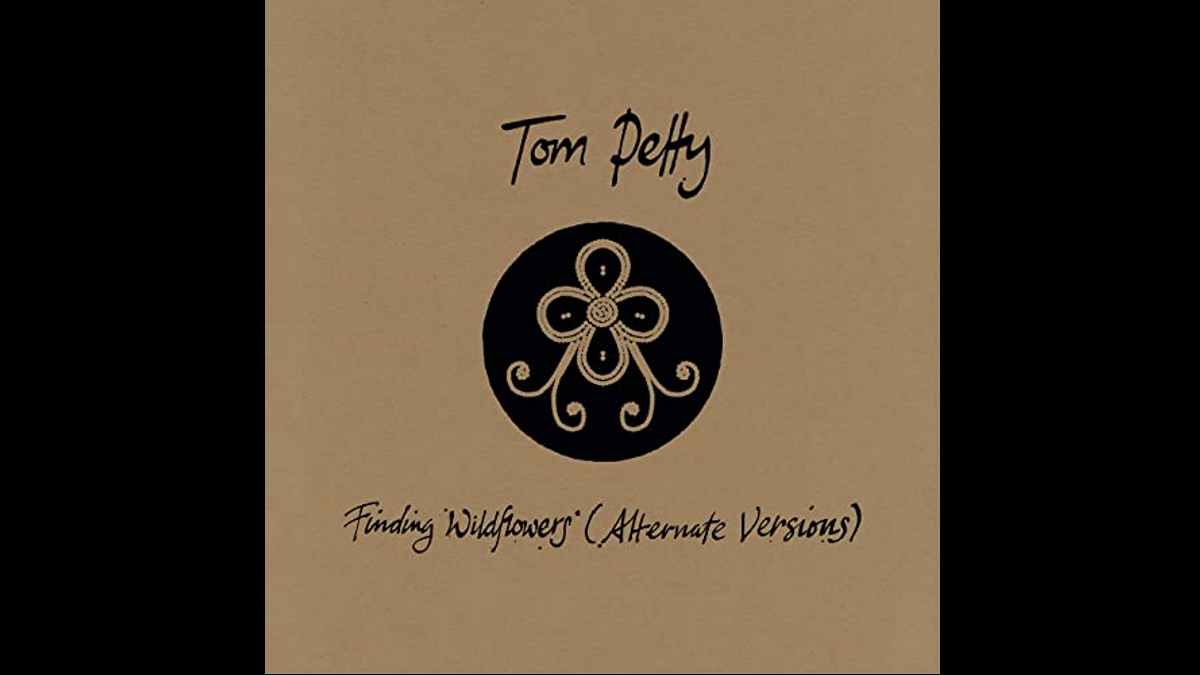 "Drivin' Down To Georgia" was originally recorded during sessions for 1994's "Wildflowers", but was among the tunes shelved by the rocker after his record label convinced him to trim the project to a single set back in the day; the song appeared on the extensive 2020 compilation, "Wildflowers & All the Rest."

The 2021 package delivers alternate takes, long cuts and jam versions of tunes captured during sessions for Petty's second solo record as he, band members and co-producer Rick Rubin worked to finalize the project.

Petty passed away in October of 2017 at the age of 66 in a Santa Monica, CA hospital after being found unconscious and in cardiac arrest at his Malibu home. Watch the video here.