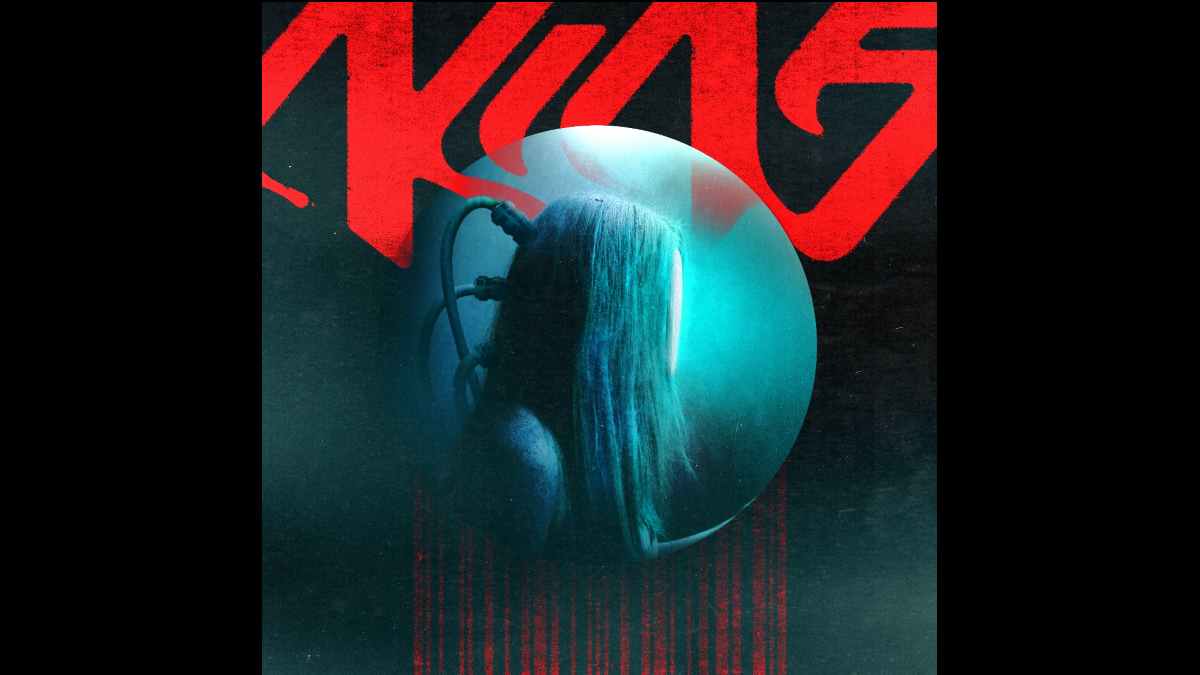 Sleep Walker have released a music video for their new song "Distance." The song is the first single from their forthcoming, "Alias", which is set to be released on July 23rd under their just inked deal with UNFD.

Guitarist Jason Caudill had this to say about the track, "'Distance' is about loss — more specifically, losing someone very close to you. For me, it's about witnessing my grandfather struggle with dementia.

"His passing really hit me and it was a very hard and emotional experience. I immediately knew I needed an outlet for that feeling and started working on the lyrics that eventually turned into 'Distance.'"

Drummer Frankie Mish added, "When writing 'Distance,' we realized this was the perfect song to round off this album. We had most of the songs finished and this demo just sat there as a lead and a chorus, and the further we got into the process, the more we realized we really needed something to stick out as a major emotional point in the album. Once that clicked, the song just easily flowed out." Watch the video below: