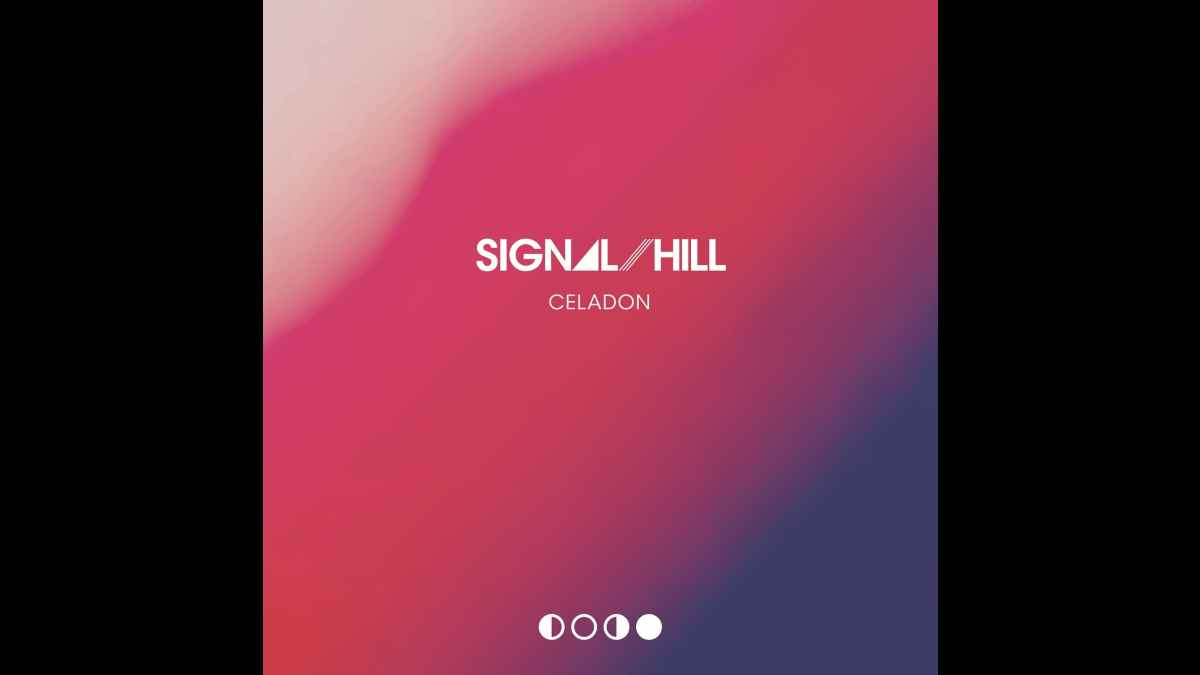 Signal Hill have released a pseudo video for their track "Celadon". The track comes from their forthcoming collection, "The EPs (Expanded and Remastered)".

The new collection will be released on July 9th and features the group's Self Titled EP with the Distance EP release, and adds a collection of rare b-sides tracks.

The songs were remixed by Kevin Dye (of the band Gates) and were remastered by Dax Liniere. The collection has been released digitially and also as a limited edition white vinyl.

The B-Sides from The EPs include "The Seafarer" which was originally a Bandcamp download to support a friend whose house was ruined in a major storm).

"Down To Bed", which was originally released as a B-Side to "California Is Too Long" 7”. *"The Radiator" a cover of the song by the band Ida that was originally released on a compilation benefiting support for Japan during the 2011 earthquake and Fukushima nuclear disaster. Finally, "Time And Tide", an unreleased song tracked during the Chase The Ghost sessions. Watch the video below: