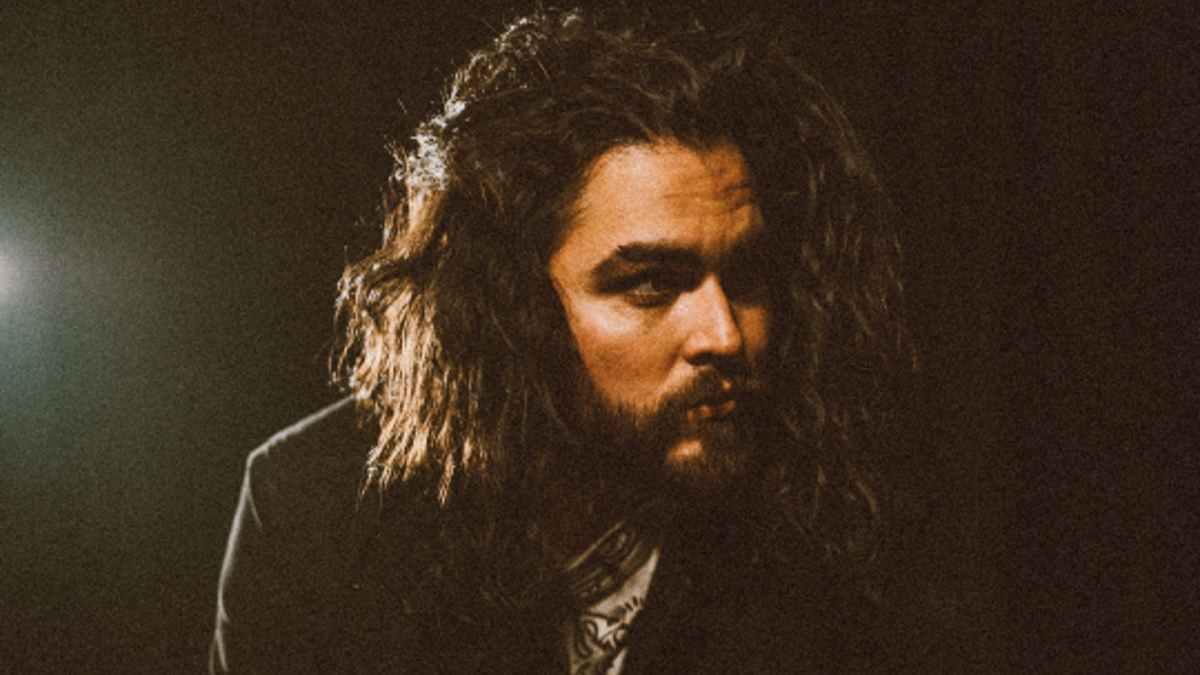 Dan Rodriguez just released a brand new single called "Passenger," and to celebrate we have asked him to tell us the story behind the track. Here is the story:

One of the things that I believe brings us all together, and connects each one of us on a higher level, is that everybody makes mistakes. The opening line of the songs says, "There's an angel on my shoulder and he's far too drunk to steer, tossed the keys o'er to the devil and that's how we wound up here." An obvious and pedestrian explanation of this song would be that it's about somebody with a drinking problem, but it's far beyond that for me as a writer. Sure, it could be about a moment of putting back one too many whiskies, but it's also about moments when we are faced with a decision to do the right thing or the wrong thing, and letting the little angel or devil on our shoulders (or in our minds) guide our way. For someone, it may be how they handle an argument with a significant other, or how they respond in traffic when somebody cuts them off. It could be how we choose to digest somebody else's success or how we process our own failures. Ultimately, for me it's about how I am given choices every day on how to live my life and how I interact with the world around me. And while I like to think that I more often listen to the angel on my shoulder when facing these choices, I also acknowledge that I've spent enough time listening to the devil to write a song about it.

As the producer and engineer, recording this song was such a blast for me, but bringing in the players for this song in 2020 was definitely interesting. The handicap of mask-wearing and social distancing took a back seat (pun intended), however, when the song started to come to life. I brought in all Minneapolis musicians for this, and all musicians I've worked with over the years. Alexander Young is behind the drum kit laying it down with tasteful fills and a solid groove. My brother, Andre Rodriguez, played the organ and piano, which ended up being the glue that brought the entire track together. Aaron Fabbrini slid in with the pedal steel, giving it that mature, outlaw country twang that the song was begging for. And being able to play guitars and bass on this track was such a pleasure for me when the rest of the band is so strong and musical.

My hope is that folks listening will keep coming back to the song for the rock 'n' roll country vibes, sing along with the track, and maybe even consider their own angels and devils and how to find the balance needed to live in their own space with them.

Hearing is believing. Now that you know the story behind the song, listen and watch for yourself below and learn more about Dan here