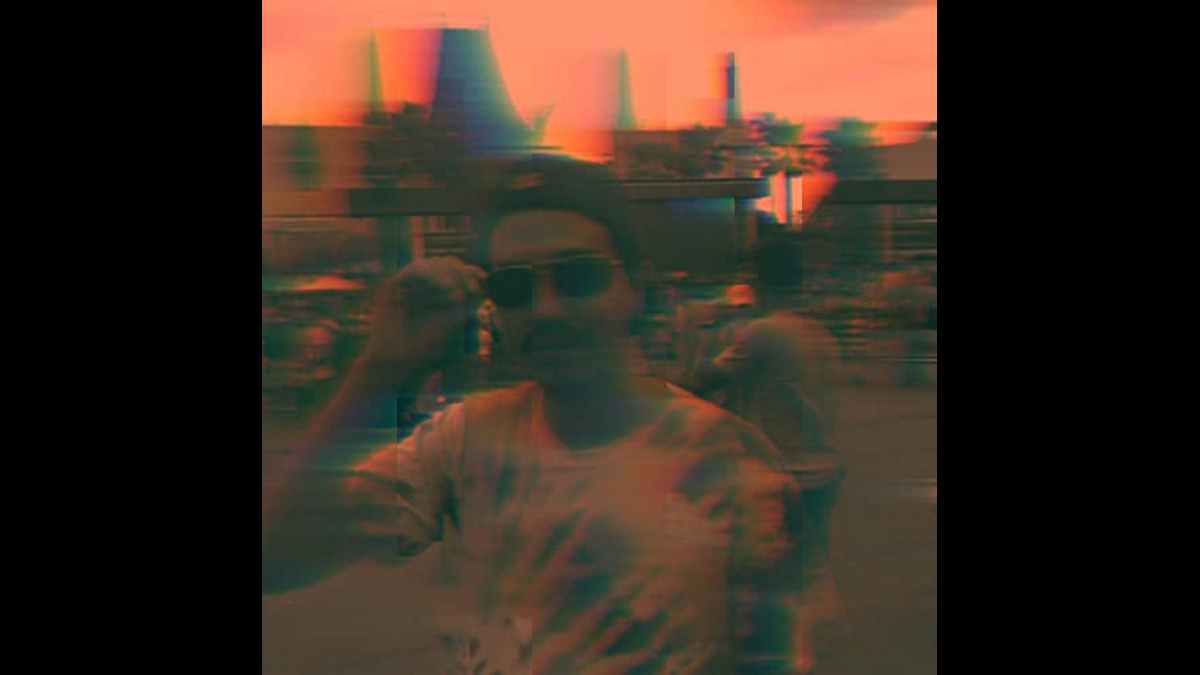 Lenny The Heart recently released a new single called "Party Animal" and to celebrate we asked him to tell us the story behind the track. Here is the story:

Party Animal lyrics were written in 2010 by me and my best friend (and long time music collaborator) Junyer A. We found the instrumental on a collab website and Rannan Adler let us use the instrumental exclusively after we recorded a demo and uploaded it to MySpace. Nick Littlemore of Empire of the Sun even reached out and said that he loved the song- But that was the original version.

So recently, I rewrote it after talking to Junyer and Rannan and figured it was very suitable for what was currently happening in my life/love-life. I fell head over heels for a party animal! I then took it to side 3 studios in Denver, Colorado and gave it my all. It had become my first studio single under Lenny the Heart and I'm excited to release this lyric video!

It's funny how when we were 16-17 year old kids using our imagination to write the record but it only coming to fruition nowadays. It very much is not only a song but a sort of spiritual awakening to be using the song now and performing it, for me. It's complicated being heartbroken over a person who's so deeply enamored by partying and getting messed up so often.