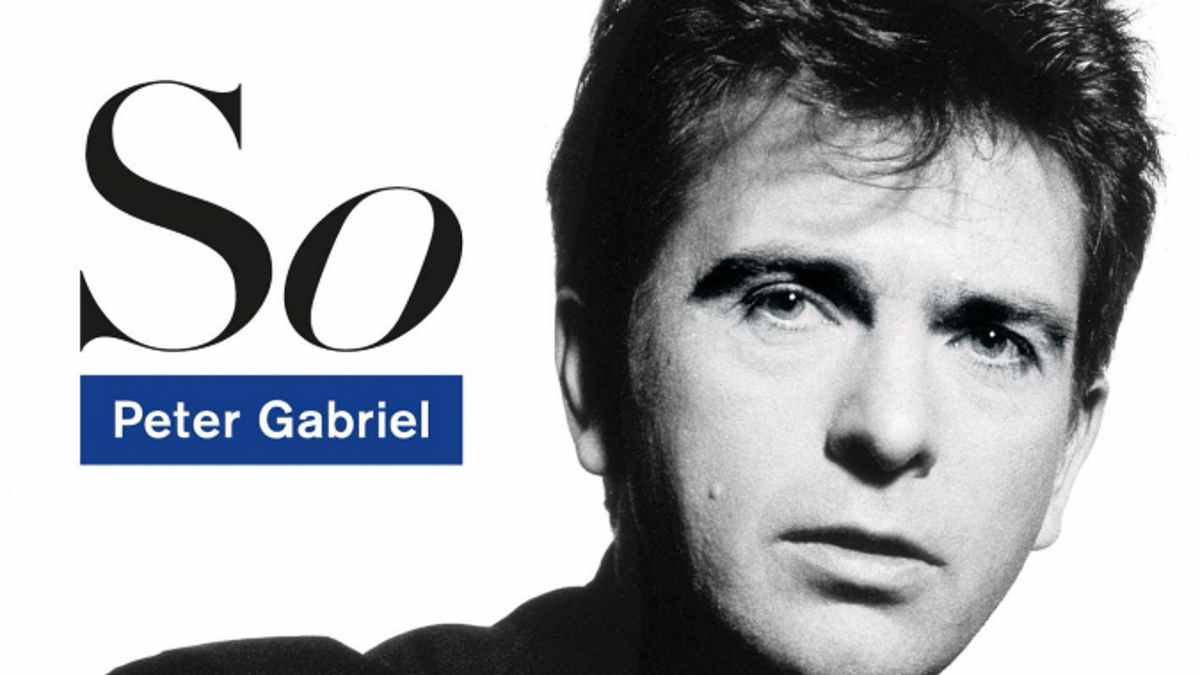 The 35th anniversary of Peter Gabriel's blockbuster "So" album is being celebrated by the syndicated radio show In The Studio With Redbeard.

The show's host Redbeard had this to say, "Very close to the perfect album, So by Peter Gabriel has remained a 'desert island disc' essential to so many of us ever since its May 1986 release. Long time fans knew Gabriel not only from his many eclectic solo albums and mesmerizing, quirky MTV videos but even further back as the enigmatic original lead singer/ lyricist with progressive rock pioneers Genesis. Peter Gabriel joins me In the Studio to discuss how the worldwide mainstream pop stardom which followed the release of So thirty five years ago affected him in so many ways.

"It was not until stumbling into the broadcast media/entertainment business that I got to witness, up close and personally, individual musicians who have been given enormous powers of influence, through the modern phenomenon of celebrity, by the very people who they entertain. Case in point is this classic rock interview: ex-Genesis lead singer Peter Gabriel had a cult following after four studio solo albums, with his most influential creation being the ground-breaking 'Shock the Monkey' video. But with the May 1986 release of So (#1 UK,#2 U.S., over 5 million sold; 4 Grammy nominations including Album and Record of the Year for the #1 hit 'Sledgehammer'), Peter Gabriel was vaulted into international pop stardom with all of its attendant door-opening, barrier-eliminating amenities. Like certain other entertainers who had reached elite status in the fame game, Gabriel chose to use his newly-found powers for good through several international human rights organizations including Amnesty International, Peter's own World Music charity WOMAD, and a death row/capital punishment project (watch the film The Exonerated) .

"When the rock critics who parse such things as musical innovation, vision, and authenticity perfectly agree with mass popular taste, a remarkable thing happens, as Peter Gabriel found out with So everywhere at once in May 1986: you become the saving grace of progressive rock music while simultaneously occupying the mainstream pop high ground, a once-in-a-generation feat. Because of 'Red Rain', 'Sledgehammer',' In Your Eyes', 'Don't Give Up' with Kate Bush, 'Big Time', and the meditative tone poem 'Mercy Street', you would have to reach all the way back to Dark Side of the Moon to find anything even remotely comparable. Peter Gabriel is my special guest for this big time thirty-fifth anniversary. In one of the most personal, powerful, thought- provoking interviews ever in the history of the In The Studio rockumentary series, Peter Gabriel reveals candidly why he agrees with Jesus Christ in the Book of Luke that 'to whom much is given, much is required'." Stream the episode here.