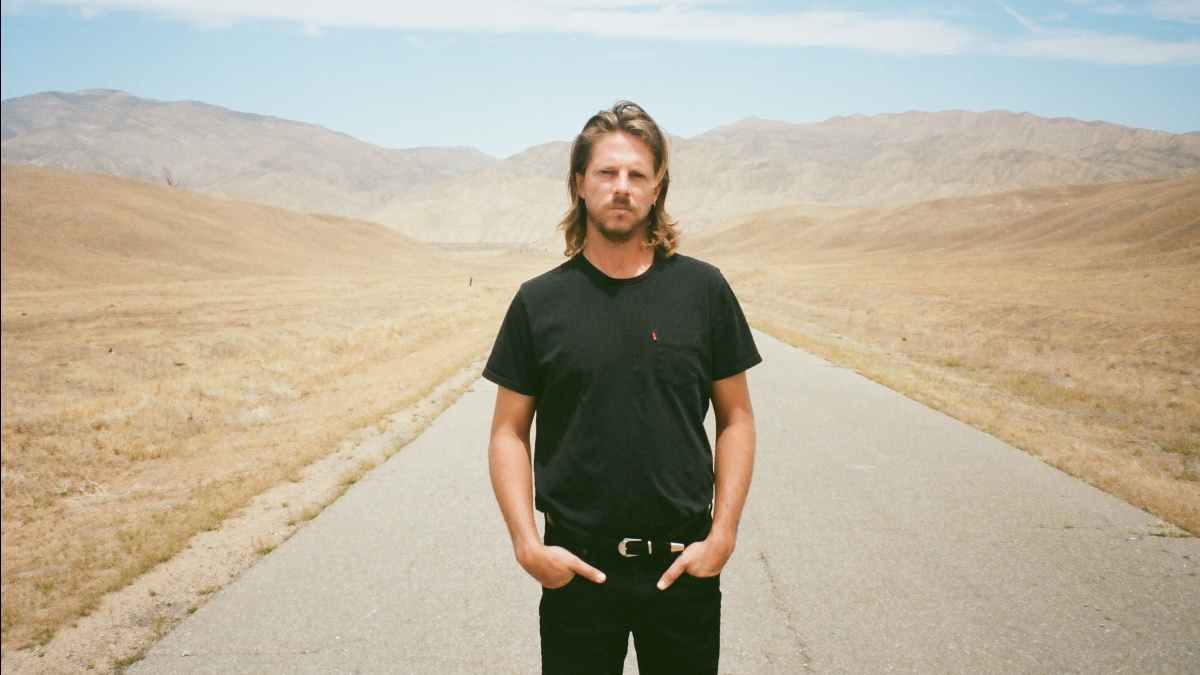 Eric Roebuck released his brand new single "Need A Change" last Friday (May 21st) and to celebrate we have asked him to tell us about the track. Here is the story:

In September 2020, we went into Jazz Cats Studio in Long Beach, CA and recorded a song I had just written. The song was inspired by those odd months during the pandemic. There was this weird feeling of monotony mixed with chaos. Usually summer is the busy season for us musicians, and, as it was winding down, the guys and I didn't have much to show. "Need a Change" came from the overall confusion that was going around at the time. I wanted the song to hit heavy, tough, epic, and dramatic. Realistic but optimistic. We kept it pretty basic. A good studio, a few dudes, a good vision, and a tape machine. We want to make music that's genuine. Music that sounds real. Last year kind of put everything into a reevaluation phase and gave me time to think about what I actually want to do. And that's it. Make music that's genuine and just hope that a couple people like it.

Hearing is believing. Now that you know the story behind the song, listen and watch for yourself below and learn more about Eric here