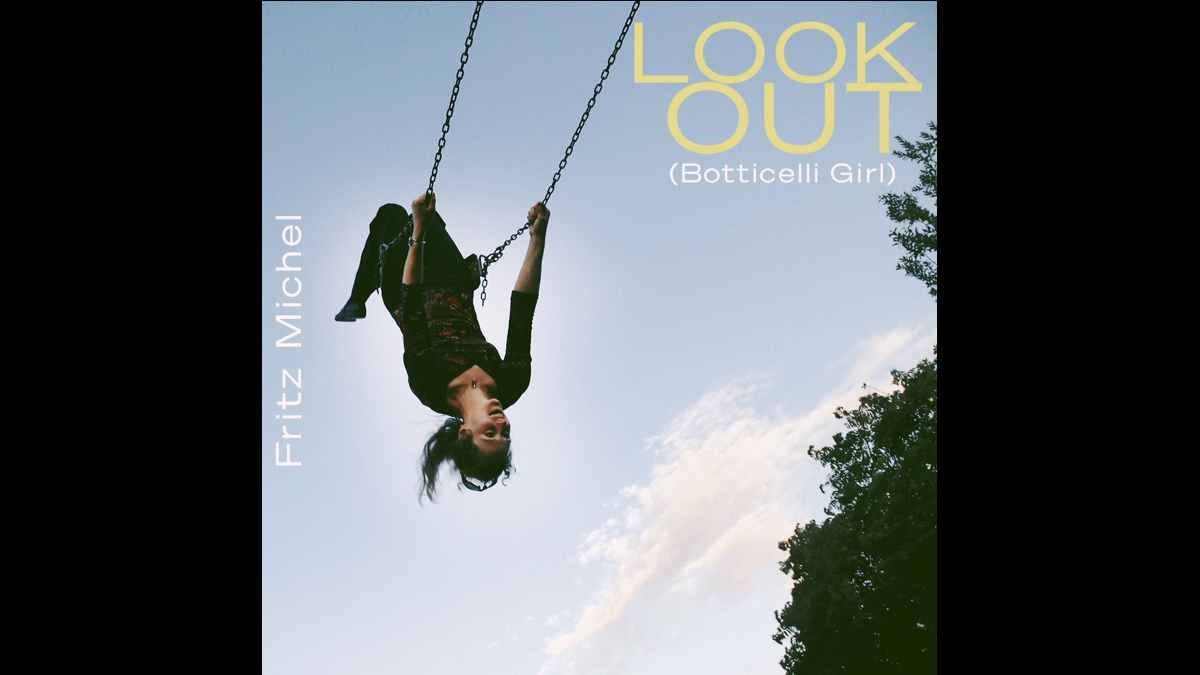 NYC based director, dramaturg, and singer/songwriter Fritz Michel just released his brand new single "Look Out (Botticelli Girl)" and to celebrate we asked him to share the story behind the song with us. Here is the story:

I think of "Look Out (Botticelli Girl)" as a reflection on those cherished moments in our lives that linger in memory. You want to hang on those moments, but you don't have much choice but to reach farther and keep going. Out of renewal comes optimism and I hope the song speaks to that. I wanted that uplifting energy that's born from moving through an intense shared experience be it painful or jubilant. Tosh Sheridan, who produced the song, told me he thought the song sounded like Lou Reed crashing into The Band and he's right about that. I'm from New York where we're all together all the time on crowded streets but I was also tapping into imagery of open skies, ocean waves, and timeless myths! We wanted to find a melodious groove that wouldn't let those intimate urban moments pass by unnoticed on the way to telling some bigger story.

My roots in New York run deep. My family's been here for generations, and I've spent most of my adult life here. I came up as an actor/director in the downtown theater scene. I once did a rock and roll version of "Fiddler on the Roof" set in modern-day Montreal at La Mama ETC on East 4th Street. I then spent years in Los Angeles working in film and television. While I've been a performer and comfortable onstage as a singer for some time, I only started playing in bands and doing gigs a few years ago. But once that all got going, I knew I was onto something, and I was all in. I'm reminded of that Coen Brothers film "Inside LLywelyn Davis" about the Bleecker Street folk music scene in the 1960s. New York offers artists endless possibilities for connection.

For me, so much of music is a conversation between instruments and we gain a lot by listening. The bass guitar opened up the space between the notes for me. Playing jazz and learning all the standards from Stanley Turrentine to Dave Brubeck to Gershwin gave me the vocabulary I needed to find my voice as a singer/songwriter. And, I pull from all sorts of influences. I love the instantly accessible style of David Bowie and the rolling melodies of Belle & Sebastian. I approach from the audience's point of view so I'm trying to write songs that I would want to hear!

I took up songwriting almost out of necessity when the pandemic exploded and put the brakes on performing live. That is when I met producer Tosh Sheridan through my teacher, jazz guitarist Tony Romano. Tosh is also an amazing guitarist (check out his slide on "Look Out")! We recorded "Look Out (Botticelli Girl)" at Tosh's studio in Long Island City so it's got that New York energy. He then introduced me to Eric Halvorson who plays drums, Phil Palombi who added that jazzy bass line on "Look Out", and Shelly Bhushan who sings backing vocals.

Tosh and I have also collaborated on my other releases "King of Corona", "Stardust", and "Darker Now" so I'm more than fortunate for that collaboration which all make up part of my first EP coming out this fall. Since these songs we're all created during the pandemic, I can't wait to start playing them live. For me, that's at the heart of musical collaboration. The pandemic's been such a brutal time for performing artists. All of us really. I miss hugs. I miss handshakes. I also like quiet. In that way, lockdown's been a creatively fertile time for me and that's been a silver lining for me. Looking out, I do think we're all waking up to a different world and that's exciting to me. Simple things like upcoming summer travel plans to see all my first cousins for the first time in almost two years take on new resonance. We all have our stories to share.

Hearing is believing. Now that you know the story behind the song, listen and watch for yourself below and learn more about Fritz here