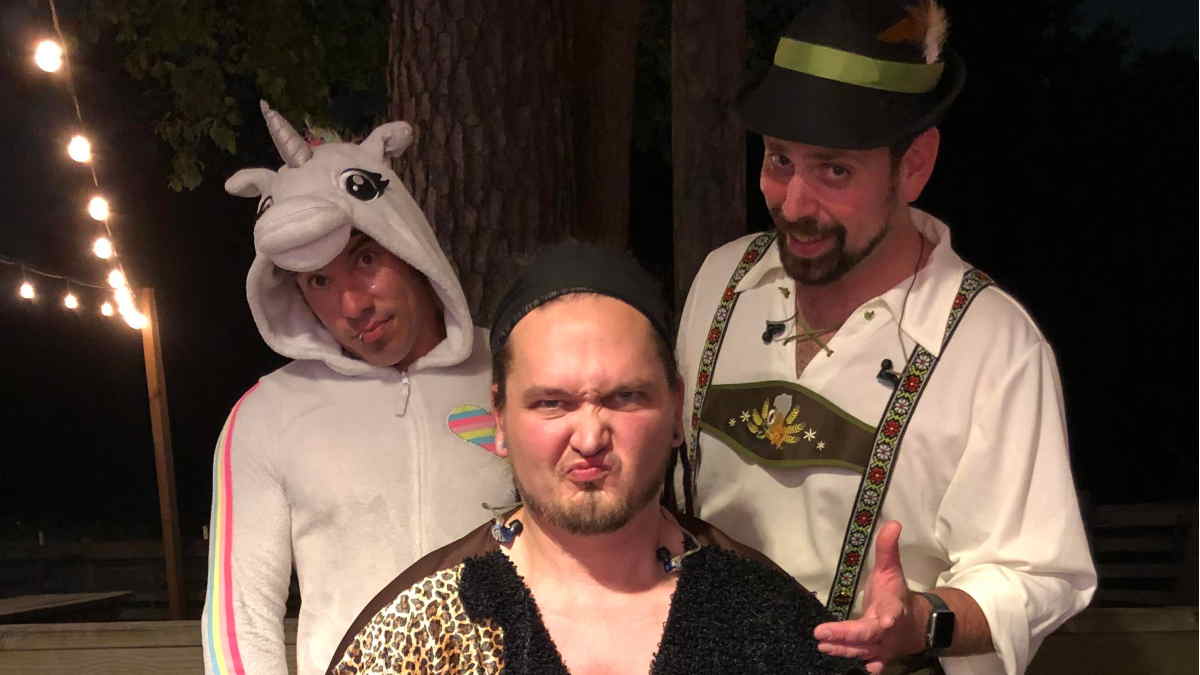 Houston rockers Downfall 2012 have released a music video for a live performance of their cover of the classic Elton John hit song "I'm Still Standing".

They had this to say, "Days after the release of 'I'm Still Standing', we performed the song for the first time at Warehouse Live, one of our favorite Houston venues.

"That night, some friends of ours happened to collect the footage of this performance, and eventually compiled it into a music video. We were thoroughly impressed with it, and loved how it captivated the raw energy of our stage show. It is our pleasure to share it with you!" Watch the video below: