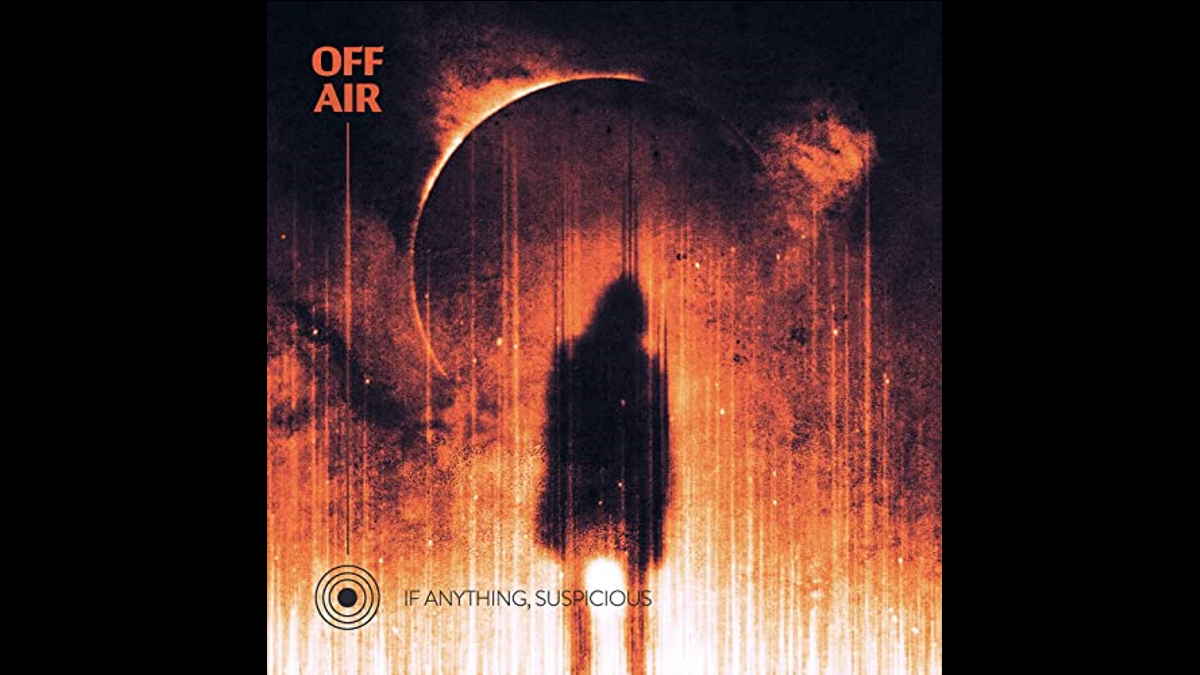 In Flames frontman Anders Friden has launched a brand new project called If Anything, Suspicious, and has shared the first tracks from their forthcoming album.

The project's debut album will be entitled "OFFAIR: Lullabies for the Damned", and it is set to be released on December 3rd. To announce the effort, Anders has shared the tracks "Farewell" and "Nodes Of Yesod".

He had this to say, "Dive into the unknown and dare to challenge yourself... I've been playing metal music for more than 30 years, always judged by previous trials and errors, loved and hated for my choices.

"But this is a first, a time that will never come again. Something new, something different. I want you to close your eyes, breathe and let the sounds take you on a journey. A journey without borders or restrictions."

Watch the visualizer for "Farewell" here and the "Nodes of Yesod" below:

News > If Anything Suspicious