Singled Out: Jon Stancer's These Arms (Won't Let You Go) 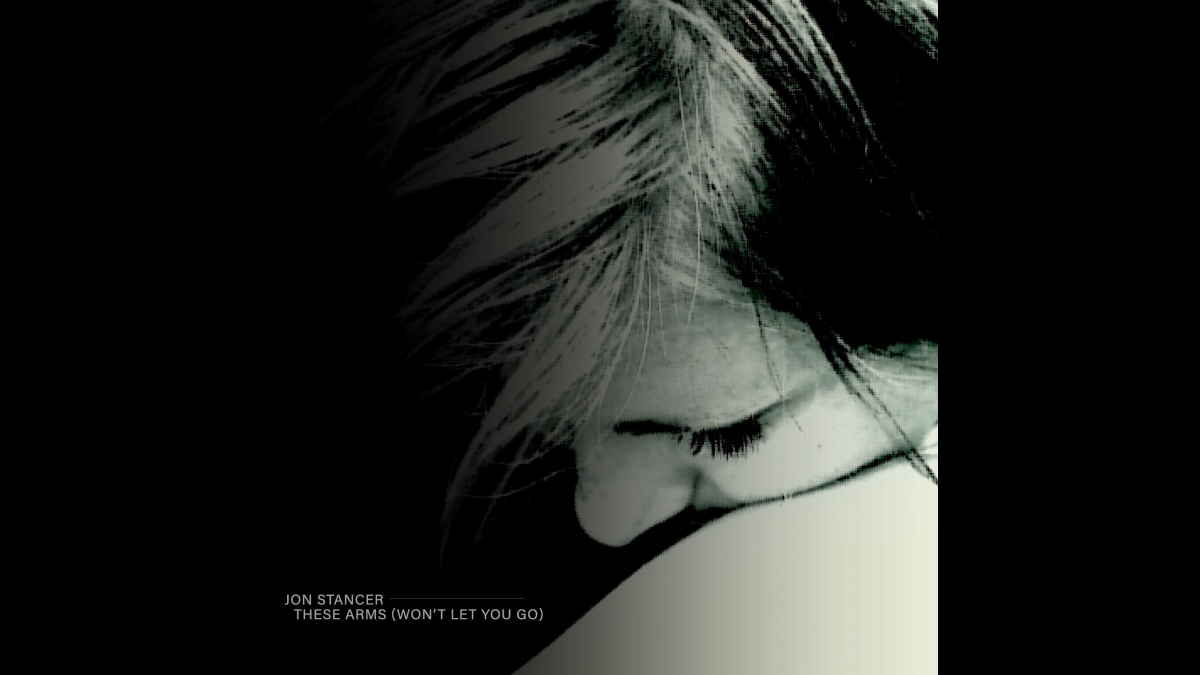 Alt-rock songwriter Jon Stancer is gearing up to release his new EP, "In Light Of" on Jan 21st, and to celebrate we asked him to tell us about the new single "These Arms (Won't Let You Go)". Here is the story:

I wrote "These Arms" for my kids. They inspired it. I was, and still am, coming to terms with their 'loss of innocence'; their adolescence, their increasing independence and eventually, setting forth into the wild.

My family and I had been in lockdown for several months and had spent an inordinate amount of time together. It was tough at times, but I had come to view this extra, intimate, quality time with my kids as a major upside in the midst of a horrible situation. Then, one day, I had this 'holy sh*t' moment: They'd f***ing grown up! Suddenly, my younger child was about my height, and my older one was preparing to leave home, to go away to school. It all felt a bit of a shock. You're told repeatedly that kids grow up fast. But that doesn't really prepare you. It literally happens in what seems like a prolonged flash. Part of the mind-bend, is that 10 or 12 years into a child's life almost feels equivalent to three or four years of an adult's. Kids change rapidly. If you haven't seen them, I recommend consulting YouTube for Frans Hofmeester, a visual artist from the Netherlands, whose incredible time-lapse videos of his kids aging inspired the one for "These Arms".

I was doing a lot of writing and home recording during lockdown. I was playing the piano one day, and put together a chord sequence that I thought was quite nice.I played it repeatedly until I found a melody I could sing over it. Once I got the first couple of lines, the rest of the lyric flowed fairly effortlessly. Sometimes it happens that way. I'd been thinking about my kids getting older, moving forward, marvelling at them and worrying about them. And now, I had this lovely tune and needed a lyric for it. Those first couple of lines that I came up with - Ready yourself / When you answer the bell / You're on your own- didn't necessarily need to be about my kids, but they were. And I knew it.

My original demo of the song had a different dynamic from the final version. As with a lot of my demos, I pack on a decent number of tracks. I like to try out different drum patterns, maybe add string parts, different synth pads, try different instruments in different places, etc. I sent the demo to Dan Kurtz (co-producer) who said that he thought the song was beautiful, that he had some ideas for it. He suggested that we get together in a few days to work on it. He'd send back a version incorporating some of these ideas in advance, so that I could get a sense of what he had in mind. When I first heard Dan's changes, I was surprised. It was a much more sparse arrangement now. The drums had been removed. My demo had been somewhat stripped down - now just piano and bass off the top and more prominent synths added further in - and made over with a softer, almost Billie Eilish-infused sensibility. I wasn't sure. This was one of my babies (that I happened to really like)! I had grown somewhat attached to it in its original form. I completely trust Dan though. He possesses certain instincts and inclinations that I don't. And he persuaded me to loosen my grip on my precious demo. We proceeded to work on this 'alternate' version of the song. As we did, I came to truly appreciate this other approach, and to love the song even more. When we finished, the feel and arrangement had evolved - I believe, for the better - from what I had thought it would or should be. Ultimately, it was still very much the song I wrote. It had my parts, my voice, my influence, my DNA, all through it...

Songs are a little like children. They're conceived, nurtured, go through various stages of development and then eventually, are sent out into the world. And what happens to them after that, you have little control over. The thing is, for your creation to become the best possible version of itself may necessitate loosening your grip or, letting go, as challenging as that can be.

Singled Out: Jon Stancer's These Arms (Won't Let You Go)