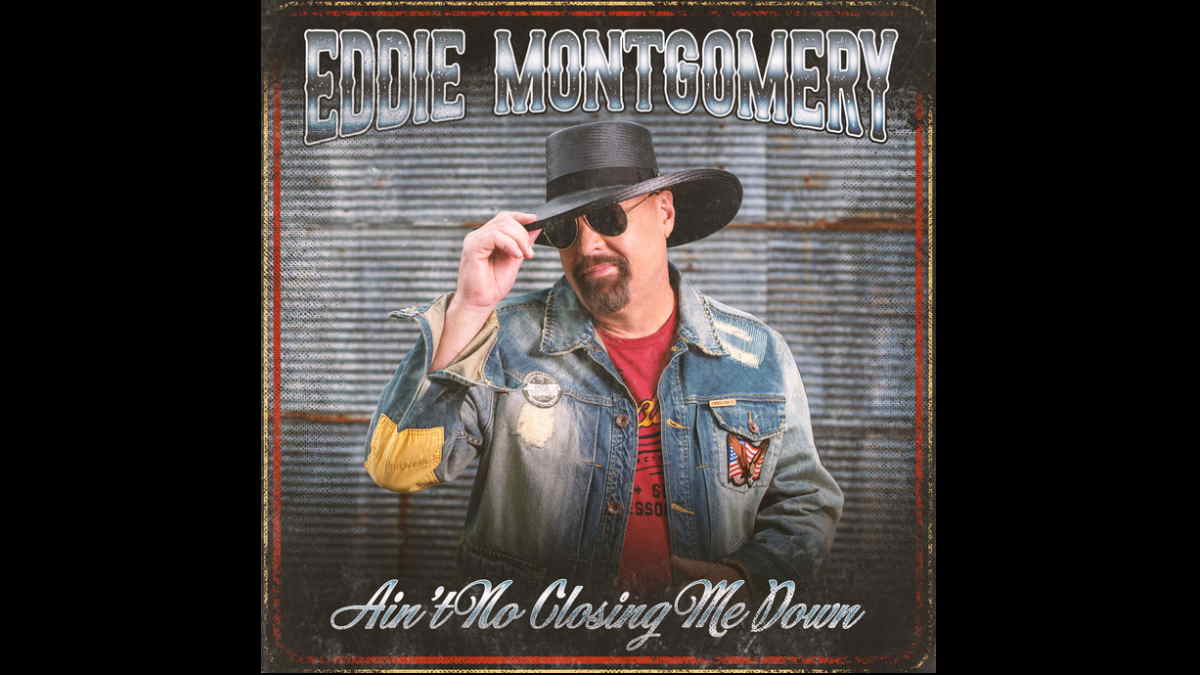 Eddie will be releasing the album, entitled "Ain't No Closing Me Down", on October 29th exclusively at Walmart. The record was produced by Noah Gordon and Shannon Houchin.

Montgomery is releasing album in part as a tribute to his late music partner Troy Gentry. He shared, "Troy is with me and will always be with me. He helped me write this album.

"I got together with some of my best songwriting buddies and we wrote about life - the good, the bad, the ugly, and the party on the weekends." Check out the "My Son" video below and catch the song in the new Western film "Old Henry":