Singled Out and Lyric Video Premiere: Micah Walk's Among The Stars 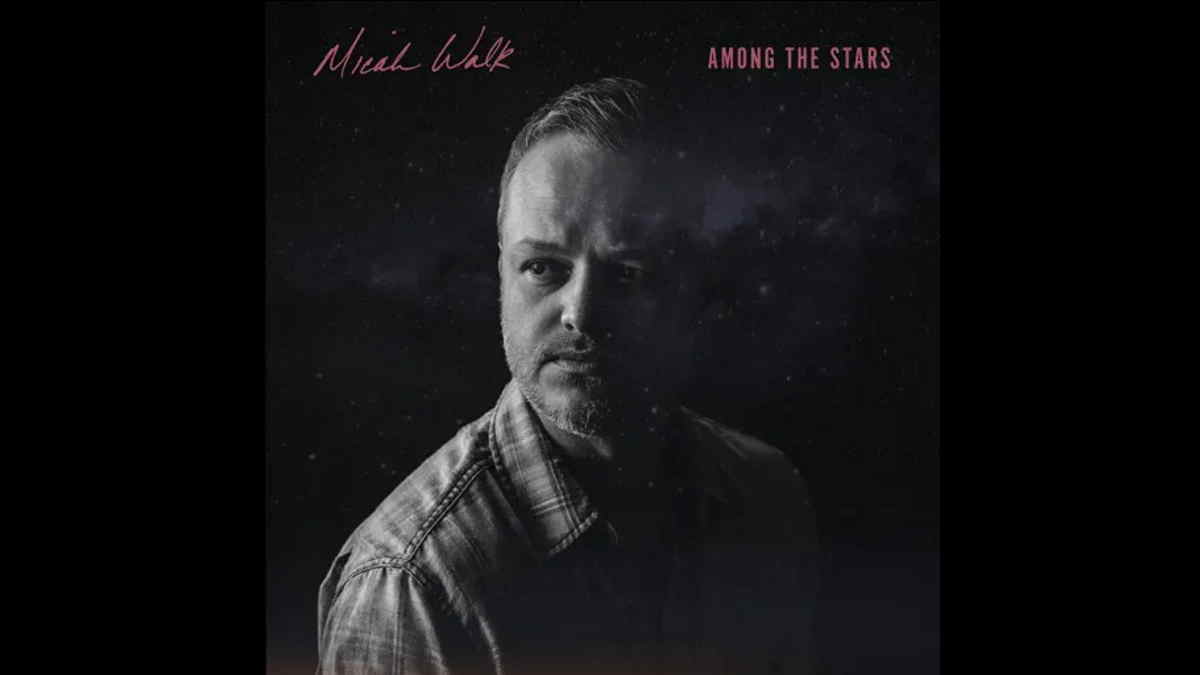 Micah Walk just released his brand new Americana album, "Among The Stars," and to celebrate we have asked him to tell us about the title song "Among The Stars". We are pleased to also premiere the lyric video for the track. Here is the story:

We were in full social distancing mode in 2020 when I wrote this song. That was a fairly creative time for me, as I know it was for so many artists.

This song is about perspective, love and empathy. As crazy as it may sound, I actually imagined heaven as a DMV sort of place when I wrote it. In the first line, "complaints" refers to prayers.

I remember the first time I played it for my wife. We were at the dining room table with a bottle of wine. I was picking around on the vintage Harmony Buck Owens guitar that a friend gifted me (!) and played her a very rough version of this song. Even with it's rough edges, it was clear that she liked it right away. She's always supportive of my work, but this song got a more enthusiastic response than usual.

As it turned out it wasn't even finished yet. I had three verses and she encouraged me to write another. That fourth verse, which happens to be my favorite now, just kind of came to me at once the next evening when I was on my way to pick up dinner (I find I often "write" some of my favorite stuff while doing mundane things).

It's definitely my favorite track on the album (that's probably why it's the title track!) and that makes sense, because out of all the tunes we recorded for this album, I think I had the highest hopes for this one. At the same time, I had no idea how to execute the general production idea I had in mind. So I'm very grateful that I was able to work with Sadler (Vaden). I had never worked with him before, but he helped take this song - and all the others - to another level. We were also fortunate enough to have Kai (Welch) on keys. His work is an integral part of the album and this track is no exception. I remember him discussing options about what he should contribute to this song. I offered the vague suggestion, "think outer space." He really came through with his hooky synth goodness.

I'm so proud of how this song turned out.

Singled Out: Micah Walk's Among The Stars