Singled Out: Concrete Dreams' Called Out 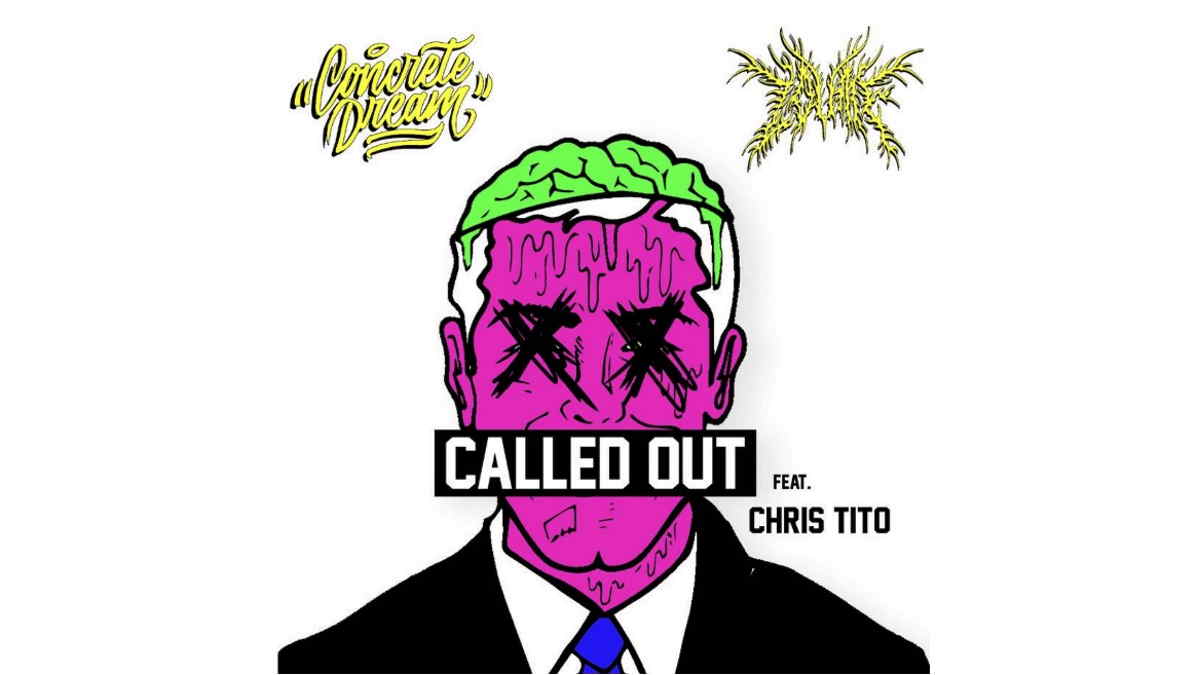 New Jersey metal fusion band Concrete Dreams recently released their new single "Called Out" (feat. Chris Tito of zoume) and to celebrate we asked vocalist Jeremiah Mayhem to tell us about the track. Here is the story:

This song came from my childhood. I grew up poor in project housing in New Jersey struggling my whole life. As I got older and the scars got deeper in my psyche I had to watch as wealthy suburban kids were trying to imitate and glamorize the life I was fighting to survive. They lived at a safe distance romanticizing a struggle they didn't understand.

These thoughts were at the forefront when I was writing the lyrics to Called Out. It led me to examine the way the rich view and often judge the poor. I wanted to use this song to call out anyone who was given privilege but looks down on people in poverty. Checking their ego and reminding them they're not invincible.

The song was written just prior to the pandemic and recorded in the same session as Contagion. Sonically they are darker songs by us. A result of the emotions brought out during the lockdown. I took a different vocal direction screaming on the track to bring more bite and aggression to the words and message. The breakdown needed vocals and we started to feel it was a perfect spot to bring a feature in. We contacted Chris Tito from Zoúme, someone we wanted to work with, and he brought an amazing energy to the song and video.

Singled Out: Concrete Dreams' Called Out