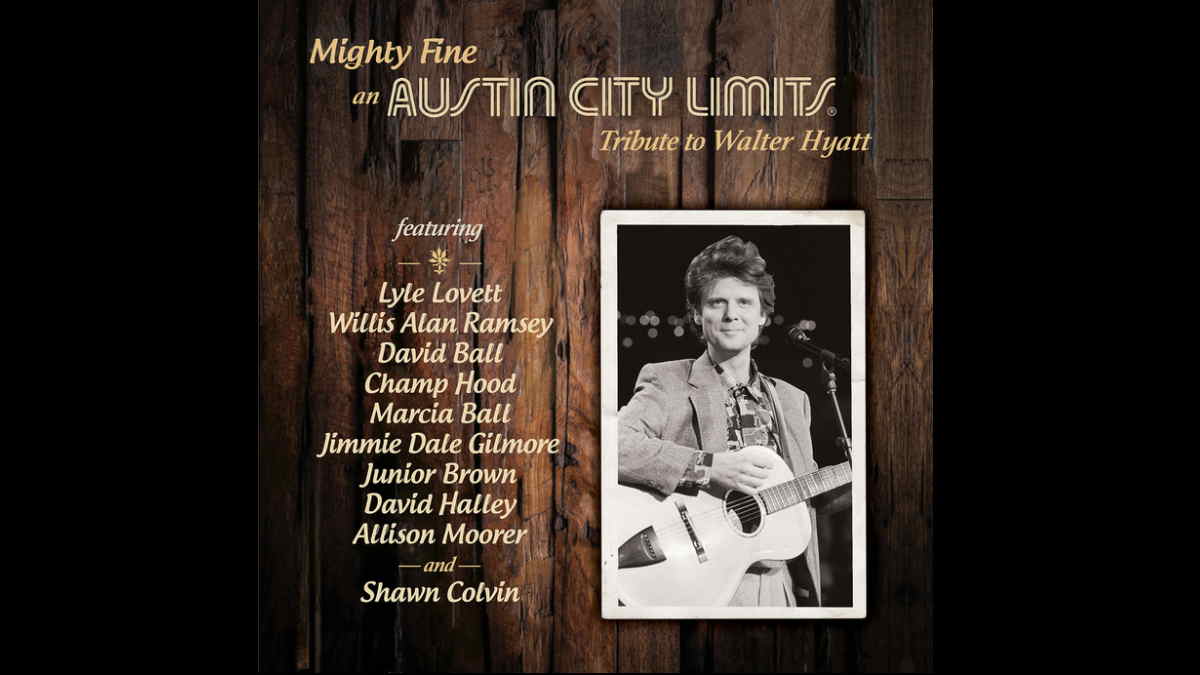 A previously unreleased Lyle Lovett performance, "Teach Me About Love", from the Austin City Limits Tribute to Walter Hyatt, has now been released.

Lovett had this to say, "Walter Hyatt is one of the most creative souls to come out of the Austin music scene in the past two decades. Although raised in Spartanburg, SC and spent his last years in Nashville, he represented the spirit of Austin. An artist of personal vision, original style and artistic integrity.

"During the late '70s and '80s, Uncle alt's band developed a strong loyal following in Austin thanks to their expressive blend of music styles, songs that were street smart, energetic, honest, and inspirational to a lot of younger singer-songwriters like me.

"Walter Hyatt explored many styles - New Orleans jazz, country honky-tonk, with a bit of Elvis and course Bob Wills. His dry sense of humor made him very special in the eyes of fans and critics. His death was a personal loss for those of us who knew him, and for anyone who ever heard his music.

"This program is a celebration of extraordinary music by an extraordinary man with a gift for reaching hearts and minds of so many people." Watch "Teach Me About Love" below: