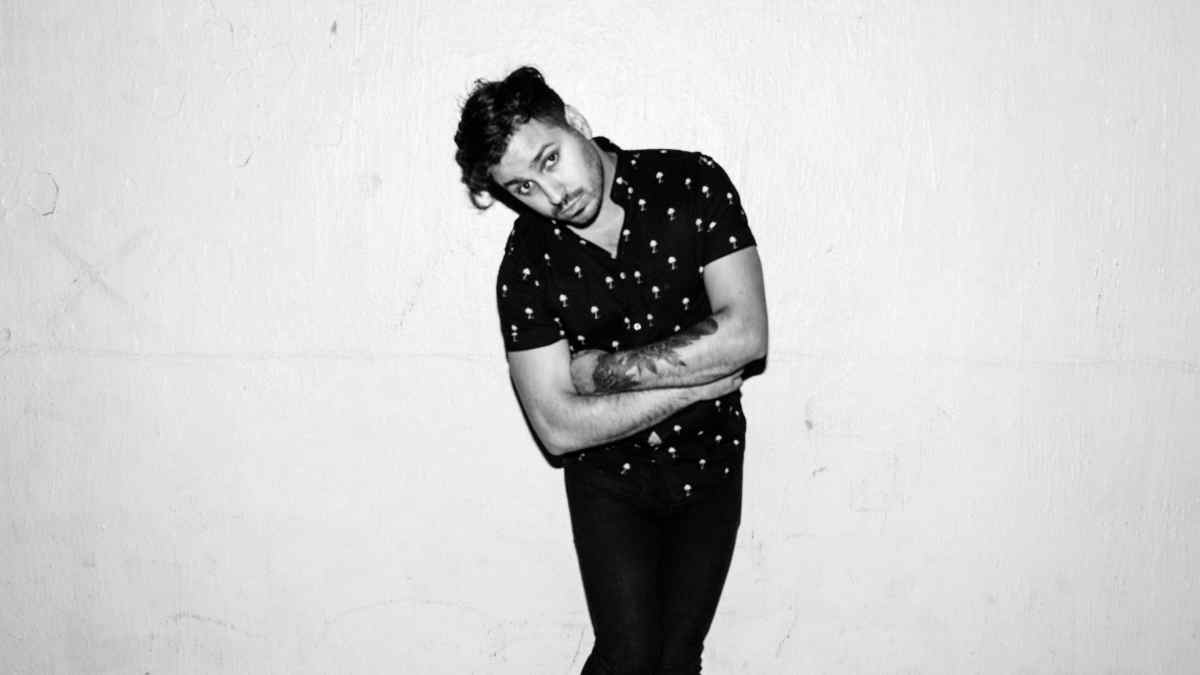 Alt rocker Vacances (Danny Lannon) just released a brand new single called "Love Collapse" and to celebrate we asked him to tell us about the track. Here is the story:

I started writing this song in 2015... When I start any song it usually begins with a simple drum part and synth bassline and I stack on top of it from there w/ a melody eventually coming to me through that stacking process. I was working with a good friend of mine Allen Davis (Every Move A Picture) on a few different song ideas for the first and second Vacances ep and this idea kind of came into play. I think Allen initially sent a few ideas for it as well but for some reason it just never got past the foundational songwriting stage. I ended up moving to NYC from San Francisco - writing a different EP while traveling through Spain and this song just took a back seat. Over the course of a few years I bounced back and forth between New York, San Francisco, and Mexico City and I'd revisit this song from time to time. By the time I got back to New York after living in Mexico City for half a year and working out of a studio called Toy Factory I was stuck. I couldn't seem to write a single song and this was the first time I'd ever had this major writers block.

As luck would have it I ended up living with two amazing musicians and tried to recreate this song in my roommates recording studio in Brooklyn. He played some guitar on it and helped arrange a version of it - but still I was stuck. I don't know if it was lack of inspiration, uncertainty, fear, or what. But I just couldn't get anything down or figure out how to approach it. Fast forward a year and a half and my now fiance and I are living in Pittsburgh. We bought a home and I finally had a music space where I could just be alone and focus on music. I took this song back out and got in touch with a producer named Carl Bahner (Cheerleader) and William D Lucey (Rubyhorse). William helped me take the song back to its roots and really drive the point home of what I wanted it to be about, my struggles with relationships and success of my fiance and I. We stripped it down to just acoustic and rebuilt the song from the ground up with some extra love on drums from Brian Ostreicher (ex Geographer). We built the song back up - I added guitar - and it all kind of came together. This was all done during the height of the pandemic and remotely so that was wild in itself. All in all it ended up coming together, I added strings, and then Carl put some sparkle on it and the song was transformed to what you hear now. I've since written about 15 songs over the course of 6 months and this is just a taste of what's to come. It feels incredible to finally get this song out the door. I've never worked on a song for this long but I hope people enjoy listening to it as much as I enjoyed solving the puzzle with some friends.

Hearing is believing. Now that you know the story behind the song, listen for yourself here and learn more about Vacanceshere