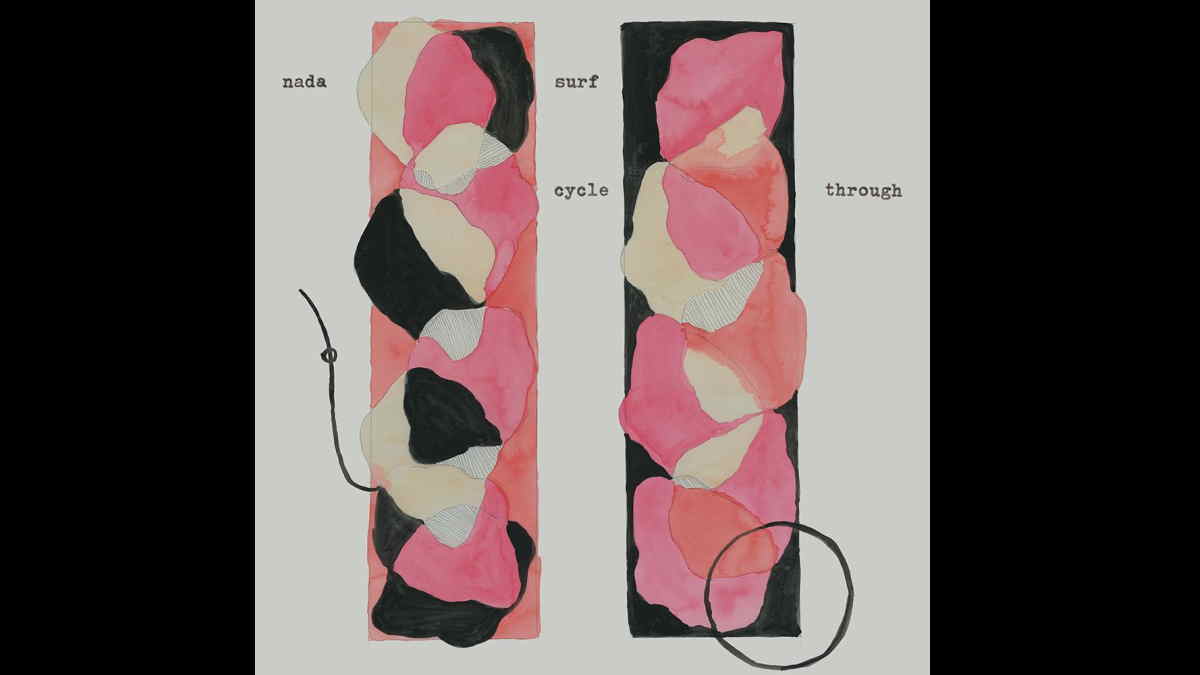 Nada Surf have announced a series of North American fall tour dates with support from Pom Pom Squad that they will be launching to promote their just released "Cycle Through" EP.

They released the new EP as a companion to their 2020 album, "Never Not Together" and it features three tracks that were left off of the album, along with an orchestral/choir version of "Looking For You," the extended short-film version of "Just Wait," and Spanish, French and acoustic takes on "So Much Love."

The tour is set to kick off on November 3rd in Philadelphia at World Cafe Live and will be wrapping up on November 20th in Brooklyn at the Music Hall of Williamsburg. See the tour dates below: