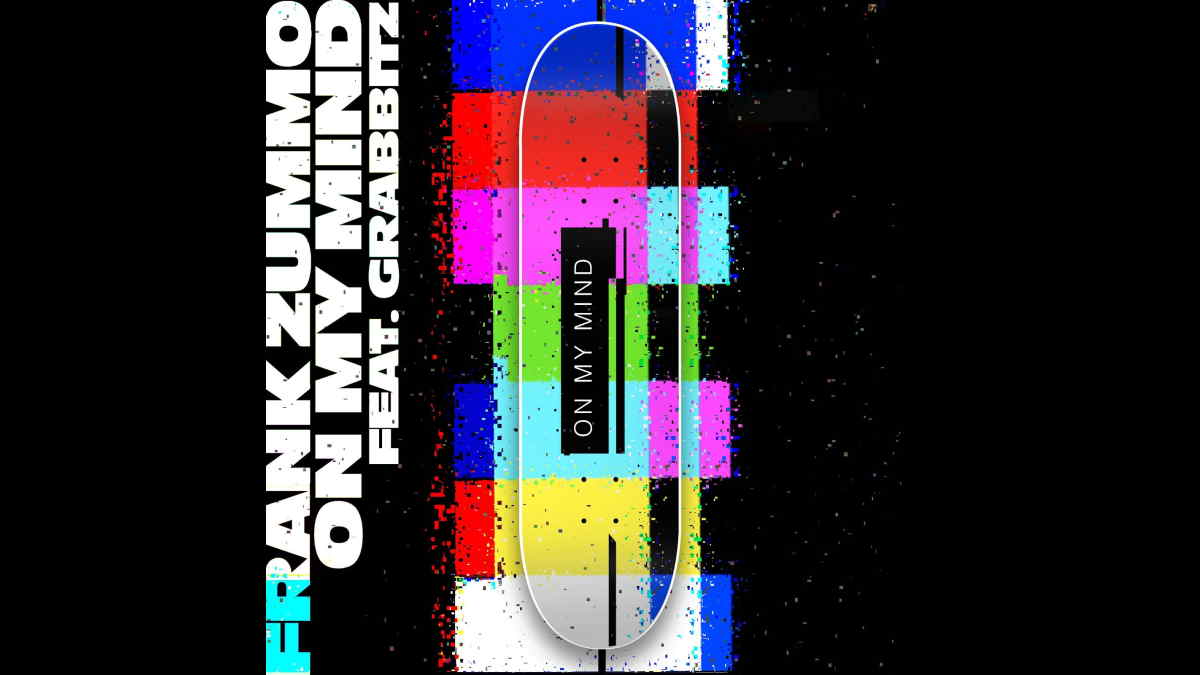 Sum 41 drummer Frank Zummo has released a music video for his brand new collaboration with Grabbitz, a single that is entitled "On My Mind".

We were sent the following details: The new track marks Zummo's sixth release on Jauz's Bite This! label this year. "On My Mind" shows Frank on drums, with co-production from FourNames and Grabbitz, as Grabbitz's vocals tell an emotional story of having a lost lover on your mind. The accompanying music video gives fans a look into what Zummo's new solo drumming act would look like.

After lockdown stripped away Zummo's primary form of creative expression and touring with Sum 41, he carved out some new outlets for himself. This included exploring his own solo sound in the dance music space, which Zummo dove into head first to save himself and his mental health.

The result includes his latest six releases on Bite This!, including "Sick" with Jauz and "Night Rider" with Neffex. He also launched his motivational drum workshops for kids, Frank Zummo X School Of Rock Workshop Tour, where he toured the west coast with Laird Superfood teaching kids about drumming and live music. Watch the new video below: