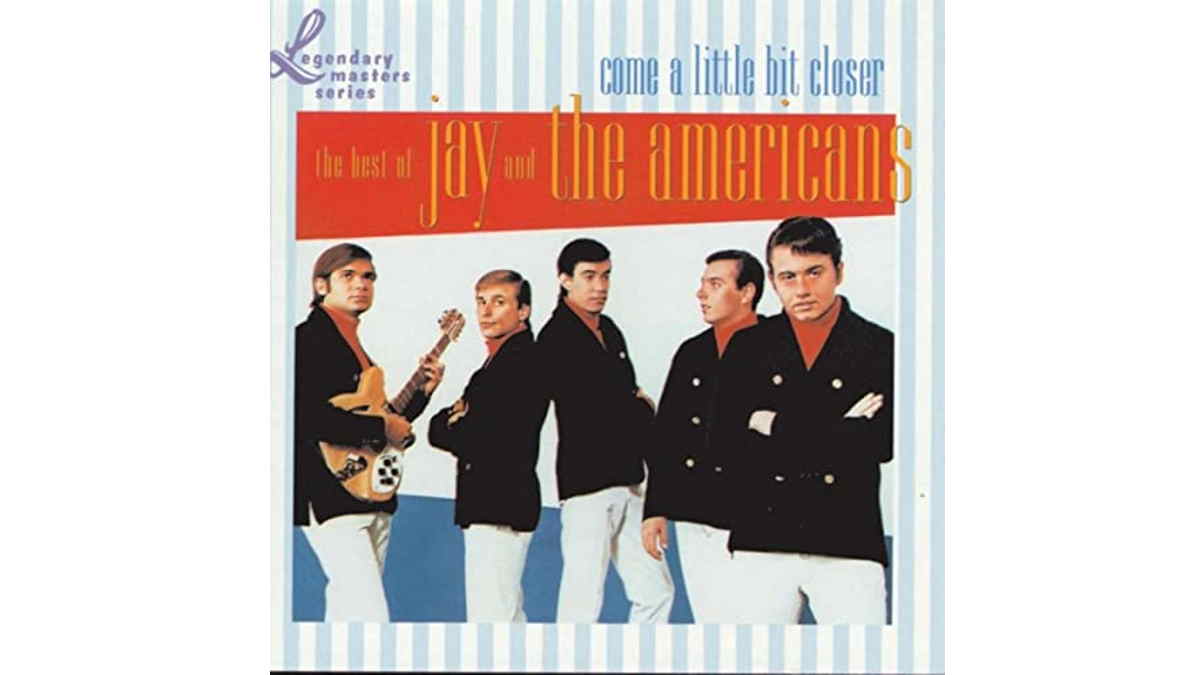 (Scoop Marketing) Jay & The Americans vocalist Jay Black died late Friday night (October 22) at the age of 82 of complications from pneumonia, it was announced Saturday by his family. During his final years, Black suffered from dementia.

Scoop Marketing shared the following: Black's smooth operatic voice, created pop radio magic for the group with a string of hits in the 1960's - - "Only In America," "Come A Little Bit Closer," "Cara Mia," "This Magic Moment," and "Walkin' In The Rain." His magnificent vocal range on "Cara Mia" led to his fans calling him "The Voice." The group made countless television appearances during that time including pop radio shows "Hullaballoo" and "Where The Action Is," and countless talk and variety shows including 'The Tonight Show with Johnny Carson,' 'The Mike Douglas Show,' and 'The Merv Griffin Show.' The group had 21 charting hits and opened for The Beatles at their first US concert in 1964.

Jay Black continued to tour as a successful solo act for decades after the group disbanded in 1973. He even tried his hand at acting and co-starred in the 1970's made-for-tv movie 'Contract On Cherry Street' starring Frank Sinatra. Black's live show was a combination of great music and humor. Along with his hits, Black always performed "Pretty Woman" and "Cryin" as a tribute to his music idol and friend, Roy Orbison. And he spoke about how Walter Becker and Donald Fagen recorded and performed with the group before they formed Steely Dan.

New and old fans continued to marvel at the strength and range of Black's voice through his last concert in 2017. Appearing mostly in the tri-state area and Florida, Black's concerts were heavily attended and mostly sold out. He had a special bond with his fans who flocked to his annual sold-out shows at The Westbury Music Fair. He thought of them as family, knew many of their names, and would dedicate songs to them from the stage and meet with them after the show.

Black is survived by four children, five grandchildren, & two great-grandchildren. The family wishes that you celebrate his life by continuing to enjoy his recordings.