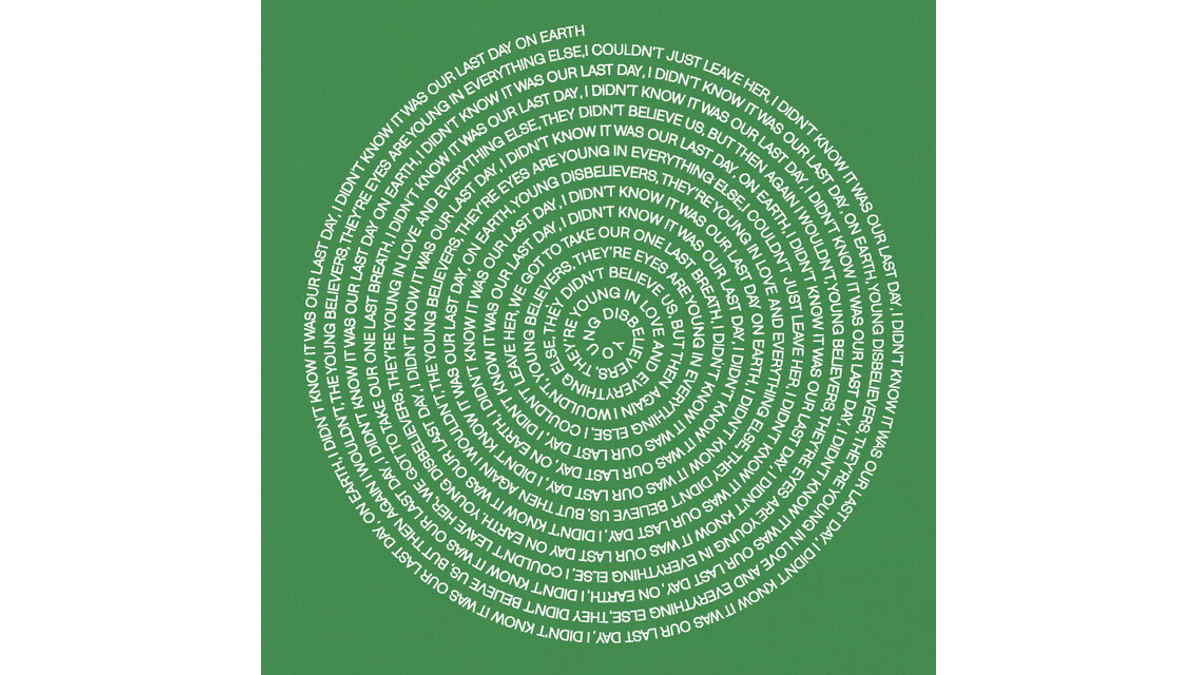 Paramore's Zac Farro has released a brand new Halfnoise single called "Last Day On Earth", which is the final track that he will reveal from his forthcoming "Motif" album before it hits stores on November 5th.

The drummer and producer, who is releasing the album under the Halfnoise moniker, had this to say about the new song, "a dreamy, Mind Games-esque anthem combining the whole cast of instrumental characters in a rapturous, romantic crescendo as the two lovers fantasize about their relationship in apocalyptic metaphor.

"The story's final image is of the couple gracefully accepting a world that is unaware of its own impending demise and indifferent to the warnings of the new lovers, who alone, in the purification of love, can see the truth."