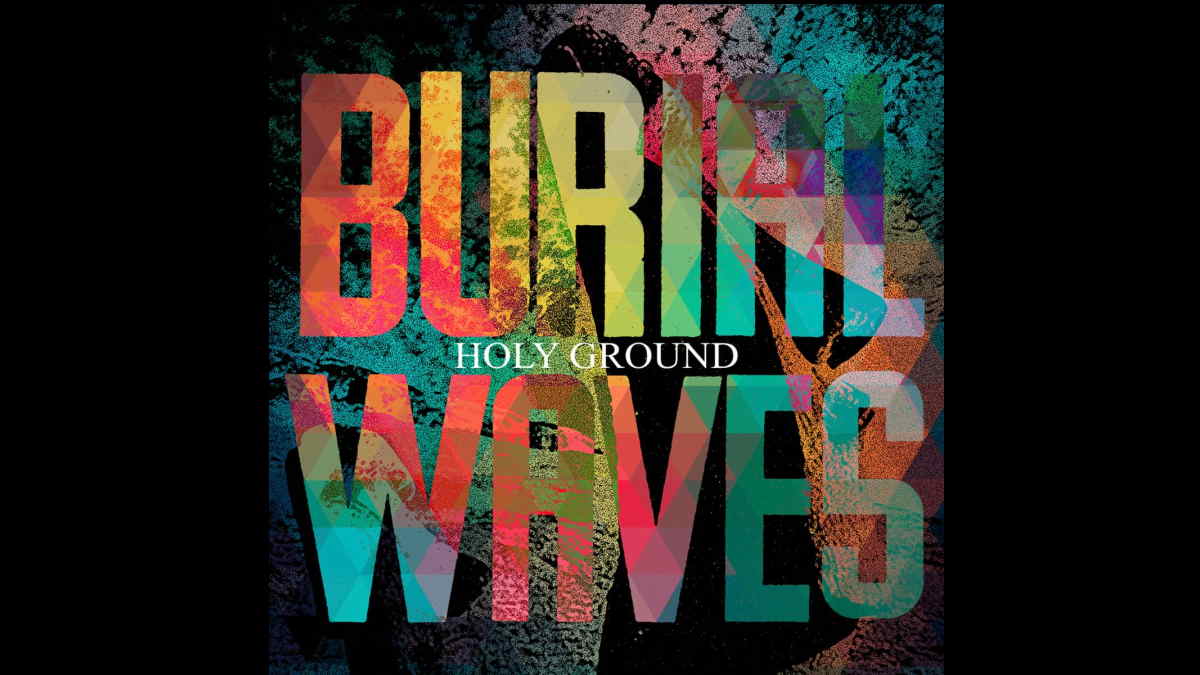 Burial Waves have released their new single "Cinema Shame", a track from their forthcoming debut EP, Dark Operative", that is being released digitally on November 12th.

The song was premiered via Treble who called it, "a brawny post-hardcore track that merges the atmospheric density of Hum with the punk immediacy of Fugazi."

Vocalist Kyle Durfey had this to say, "The first line of the song was one of those things where it had just been floating around for me to grab, it just landed pretty effortlessly onto Ross's riff and that's always a starter for me, and I kind of let that navigate through and dictate the rest of the mood/song.

"Overall, lyrically, I was kind of playing with the idea of a relationship as a film for everyone to see. It's just a story about having nowhere to hide your flaws behind."

Fans can stream the song at Treble here and watch a previously released live video for the track below: